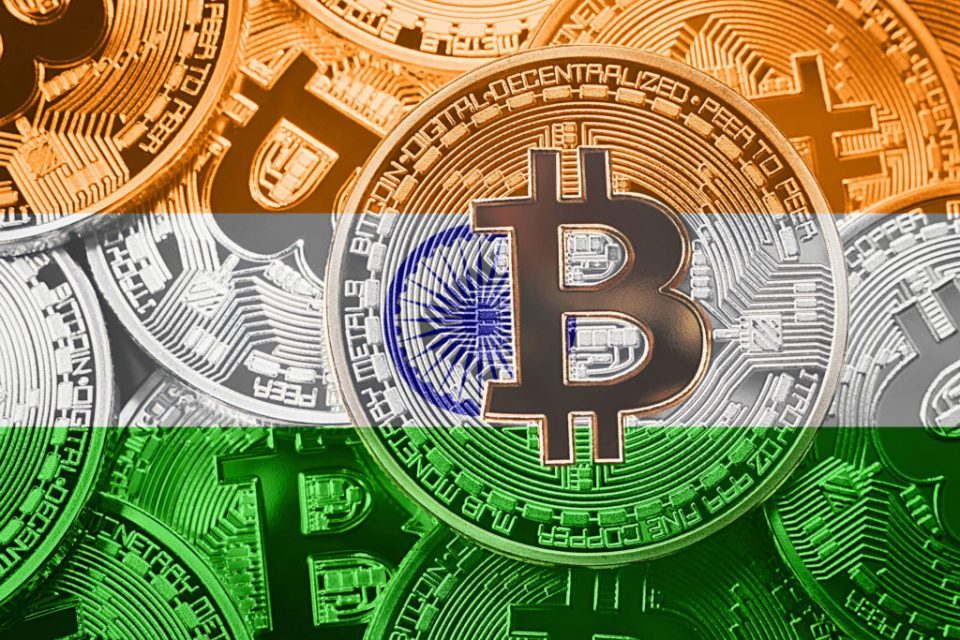 Reportedly, many industries and fintech startups urge RBI to include crypto assets and cryptocurrencies in the sandbox. As per matter of fact, the sandbox is the regulatory framework of RBI or Reserve Bank of India.

On the other hand, a trade association of IT companies in India, Nasscom comments o the matter. According to Nasscom, tokens and crypto coins are an essential component of blockchain technology. But, the regulation of the draft excludes smart contract texting along with other technologies in the sandbox. Another technology implies to improved technologies on the blockchain.

Additionally, the association also argues that countries such as the United Kingdom support similar innovations. The UK is supporting such cause and has included the technology in its sandbox. And also, it argued that RBI could measure the risk associated with crypto and its involvement.

PCI suggests an open structure for including cryptocurrencies

Not only Nasscom but also PCI suggests an open structure for including cryptocurrencies. According to PCI or Payment Council of India, the technology of cryptocurrency must be a part of the sandbox. It is because there is no exact or outright ban of cryptocurrency in India yet.

Furthermore, the Chairman Emeritus of PCI, Naveen Surya comes forward to comment on the matter. He says that they cannot define boundaries right away. Accordion to him, all must discuss on framework creation rather than existing laws. The reason to support his statement, Surya says that the creation of subsets of laws will hinder innovation. In addition to this, he says that there must be no big executions ideally.

Previously in April, Reserve Bank of India established sandbox. With this move, RBI became the newest authority of central banking to establish fintech regulatory sandbox. As per RBI reports on 18th April this year, RBI organized a working group for regulation. The objective of the group is to check different aspects and implications of FinTech.

RBI does not allow testing of cryptocurrency services

However, RBI included aspects like testing of blockchain technology applications, artificial intelligence, and smart contracts in the sandbox. Contrarily, RBI does not allow testing of cryptocurrency services like trading, settling, or investing in cryptocurrencies and ICOs. It also did not include things like credit registry in the sandbox regulatory. But, the regulator invited stakeholder’s comments on its guidelines. RBI gave a deadline as May 8 to the stakeholders to comment.

Moreover, many consider distributed ledger technology as the future of finance. Despite this consideration, RBI included testing of blockchain technology applications for testing. It does so under the framework.

Interestingly, founders of a regulatory sandbox in other nations also came forward on the debate. Ramani Ramachandran is the CEO of Singapore’s startup ZPX. It builds the assets in blockchain technology. ZPX is a part of the central bank of Bahrain’s sandbox. On the other hand, Incrypt Blockchain submits a report to its regulator sandbox. Reportedly, the report includes specific procedures and policies.