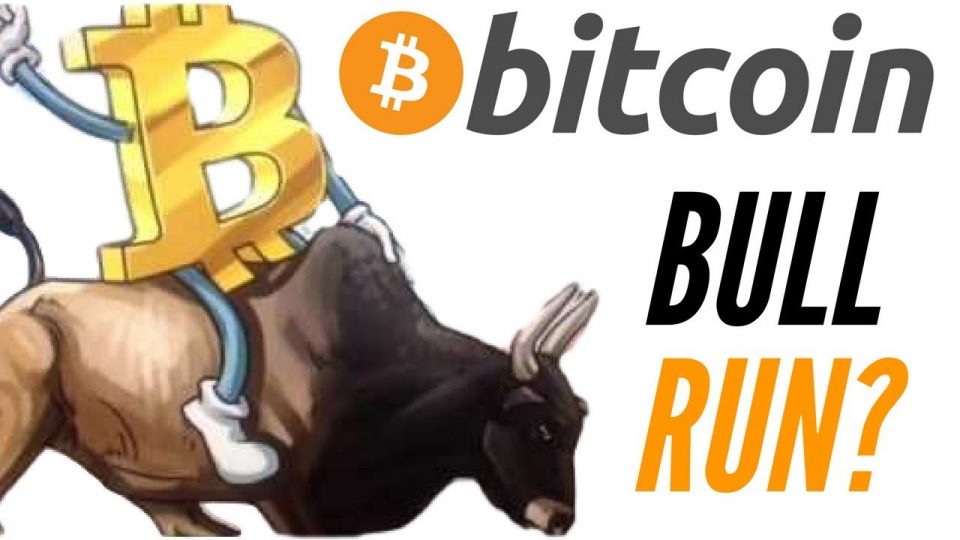 Since the beginning of this year, the price of Bitcoin along with other cryptocurrency rise higher. As a result, many markets expect to predict that the period of the bearish trend is now over. Also, the ongoing Bull Run will leave behind the previous one.

About two years ago, Bitcoin led a huge bull run reaching the level of 20,000 dollars. The recent surge also follows the am a trend, and this time it might soar even higher than that.

At present, Bitcoin has shown great progress in terms of its pricing. The current price of the largest cryptocurrency us up by almost 115 percent. Previously the crypto giant traded at $3,742 for each coin. But now, the figures elevates up to $8,000 level. With this surge, Bitcoin reaches the highest value after 2018’s July month.

As per experts’ prediction, the bear cycle has come to an end. They also say that currently, the market of cryptocurrency experiences a Bull Run.

Similarly, famous cryptanalyst Joseph Young cheers the crypto community. He cheers for resisting and surviving the bearish trend in the crypto market. As per data analysis, the bear market lasted for about 16 months.

Precisely, Joseph Young tweets on May 16th cheering everyone who survived the 16-month brutal bear market of crypto.

On the other hand, the CEO of BKCM, a crypto investment company, also comes forward to talk. The CEO and founder of BKCM, Brain Kelly, says that sentiments of crypto space changes. He also notes that this change indicates a further rise in BTC price. Kelly predicted the price of Bitcoin to reach 6,000 dollars last month. Surprisingly, the largest cryptocurrency in the world surpassed that level after a few weeks of his prediction.

While the crypto community thinks the bearish trend is over, some believe the Bull Run will break previous records. They have optimistic thoughts that Bitcoin will surpass previous Bull Run of 2017. Before two years, Bitcoin rose incredibly to 1,950%. In the year 2017, Bitcoin traded at a mare $974. Interestingly, it then escalated to about 20,000 dollars towards December 2017.

Although the Bull Run was pretty impressive, Ran Neuner thinks current one will break the previous record. As per matter of fact, Ran is the host of a show at CNBC. And, the show goes by the name Crypto Trader which Ran hosts. In his tweet, Ran shows his confidence in favor of Bitcoin. He tweets on May 16 that the recent rally would leave behind 2017’s Bull Run. Ran also compares the previous rally with the current one. He refers 2017’s rally as a playschool before the current rally of Bitcoin.

Similarly, another supporter of Bitcoin comes up with an optimistic approach. This one goes by the name Tom Lee. He believes the price of Bitcoin is on the way to achieve new heights. For records, Lee is the head of research at reputed Fundstrat Global Advisors. Furthermore, he points out that 2019’s Consensus Week will prove to be a great catalyst for the recent rally.

Binance Lists Paxos Standard as a Base Token on its Platform