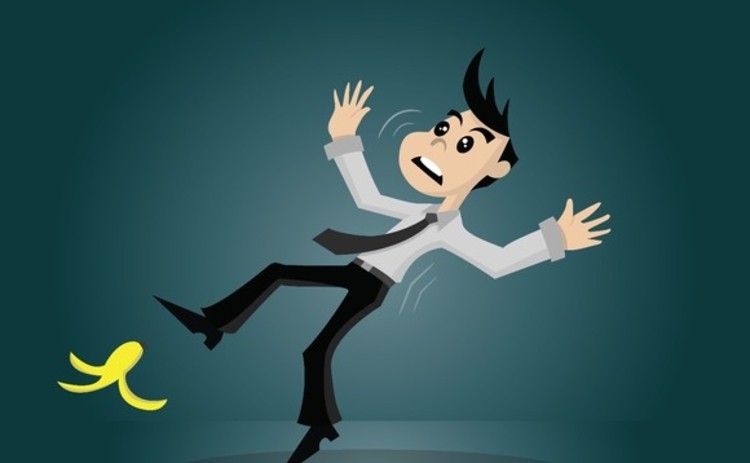 As per reports, the European Commission fined five major multinational banks with €1.07 billion. This huge fine that the commission imposed on banks was due to some illegal business that they run. Precisely, the commission found the banks guilty of running some criminal enterprise. Reports also suggest that the enterprise was involved in trading foreign exchange markets.

The banks were divided between two cartels. First, the cartel of “Banana Split” and second the cartel of “Essex Express.” The European Commission fined about €811 million to the former while the later was fined with €258 million. As per matter of fact, The Banana Split consist of banks, namely, Barclays, JP Morgan, Citigroup, and RBS. And, The “Essex Express” consists of members, for instance, Barclays, RBS, and MUFG.

As per the European Commission, the involved banks rigged foreign exchange markets. The commission pointed out the period during which the banks rigged. It was between 2007 and 2013 that the banks were involved in the rigging. Often, exclusive chat-rooms were the places to house inside trading. Precisely, the chat-rooms housed the coordination of plans. Surprisingly, almost all participating members knew one other personally.

Despite huge fines, there might raise other troubles for the banks. In support of this fact, Lambros Kilaniotis of RPC, a law firm, warns the banks. According to him, those affecting parties might sue the banks. Further, Kilaniotis says that the involved parties will review the losses that they have suffered. As per matter of fact, these parties include institutional investors, large corporate, pension funds, etc.

Trust Vanishes from those multinational banks

As foreign currency rates depend upon floating basis. Therefore, this fact is always a shady business. Furthermore, financial capitals have hugely grown since last ten years. Thus, these sorts of fines are very less relevant for big multinational banks. They do not seriously affect the overall revenue systems of the banks.

The banks have managed to crown themselves to keep their foot outside the ground of law. And, they pay dues or fines occasionally to clean their hands of illegal profits. They do many illegal; profiteering on a daily basis to generate high revenues.

However, with the recent crypto boom scares banks. It is because there are high chances that the power might slipway from their grips. On the contrary, the banks plan to nurture blockchain development internally so that they can get profit.

Moreover, cryptocurrencies deliver the best means to break the oligopoly of banks. It is because no political power can reign in them.