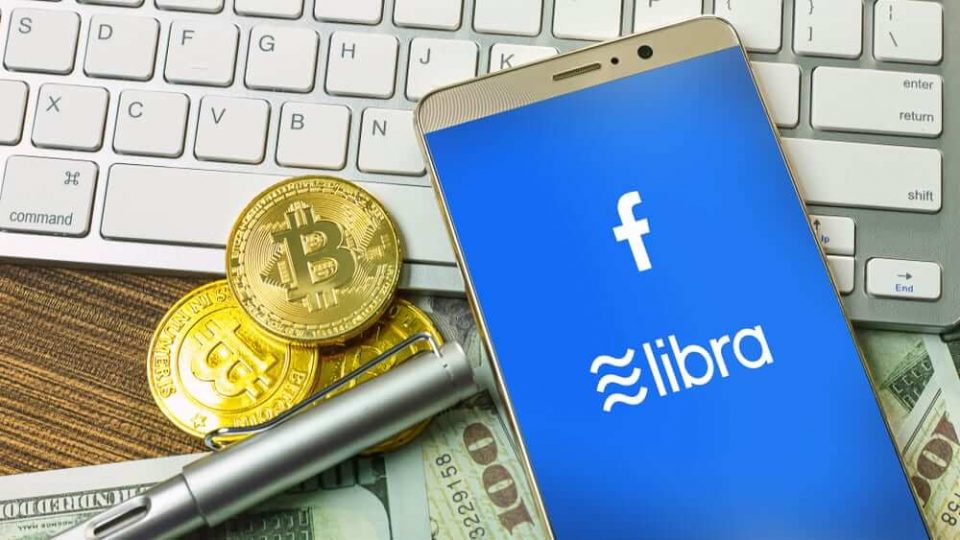 Facebook could pay $1 million everyday in fines for Libra

Facebook could land up in serious troubles related to its cryptocurrency project, Libra. The company is expected to pay fines for $1 million every day that it violates the rules proposed for keeping Big Tech out of the financial sector. The majority of Democrats in the House Financial Services Committee has favored the proposal for preventing the activities of big tech companies such as Facebook such as launching cryptocurrencies and working as financial institutions.

Proceeding towards a new law

Reports have suggested that the new proposal is titled as the “Keep Big Tech out of Finance Act.” The legislation is meant for defining the criteria for classifying a Big Tech company and establishing restrictions on their capabilities for distributing virtual currency. The act is also intended to prevent Big Tech companies from operations as financial institutions. According to the statements outlined in the bill, a large platform utility could not establish, maintain or operate a digital asset which is meant for use as a medium of exchange, store of value, unit of account or any other similar function. The classification of a digital asset is based on the definition that is established by the Board of Governors of the Federal Reserve System.

The “Keep Big Tech out of Finance Act” clearly states that companies which don’t comply with the precedents outlined in it would have to be fined almost $1 million per day. It is also important to note that Facebook has recently incurred a fine of $5 million for violating privacy laws according to a settlement with the Federal Trade Commission.

Troubles from the top order also

Facebook had announced about Libra project in May 2019 and asked consumers and lawmakers to provide their opinions about the project. President Donald Trump also voiced his views on the project by stating that he did not stand by the use of cryptocurrencies. The President had stated last week that he is not a fan of bitcoin or the other cryptos in the market since they are not real money and they are highly volatile. He further expressed that unregulated cryptocurrencies could be responsible for promoting unlawful activities such as drug trade.

The President also tweeted that Libra is also a virtual currency and does not have considerable credibility. He said that Facebook and other companies seeking to enter the cryptocurrency landscape should develop a new Banking Charter and follow all the banking regulations like national and international banks.

Facebook planned to launch Libra in 2020, and the company’s intentions could face a roadblock, especially with the instructions of Members of the House Financial Services Committee to pause the project.

The Chairwoman of Financial Services, Maxine Waters, stated that the committee’s prime objective is directed towards investigation of the influence of digital currency on global markets. Waters has written a letter addressed to Facebook CEO Mark Zuckerberg, Chief Operating Officer Sheryl Sandberg and the Head of Facebook’s Calibra, David Marcus. Waters stated in the letter that improper regulation of products and services like Libra could result in systemic risks for global financial stability and that of the US.

Crpytocurrency is flying: 3 ways to use crypto on your travels