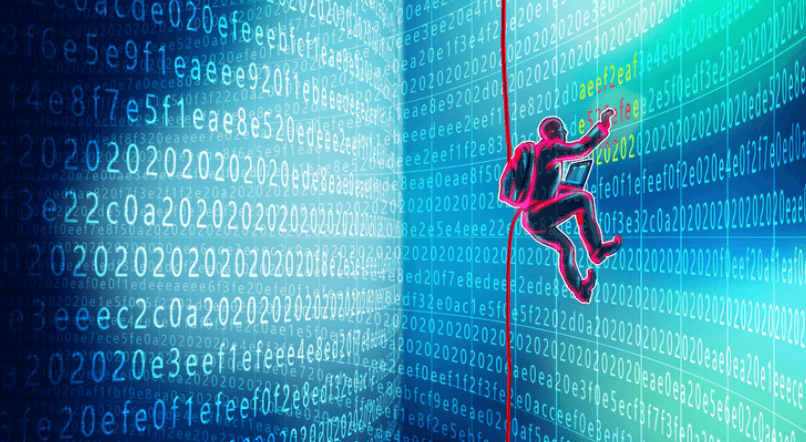 According to the statements of Bitpoint, the source of the latest hacking attack was identified in overseas exchanges. These exchanges used the trading system of Bitpoint Japan. Bitpoint has announced that it had suspended all the transactions and facility of services after the hacking attack that cost almost 3.5 billion yen last week.

Some hefty losses following the attack!

The cryptocurrency exchange operator announced on Sunday that the initial losses had been estimated to tally up to around 3 billion yen. The parent firm of Bitpoint, Remixpoint Inc. issued a press release in which it informed about the different cryptocurrencies stored by Bitpoint Japan in the wallet system connected to the internet. Remixpoint also indicated that almost $23 million of the total outflow in the attack belonged to the customer funds. The five cryptocurrencies stored by Bitpoint Japan include bitcoin, litecoin, bitcoin cash, ripple, and Ethereum.

Bitpoint Japan received orders from the Financial Services Agency on Friday for reporting the security breach by the Payment Services Act. According to the statements of company officials, the exact causes of the incident have not been identified clearly. The Financial Services Agency had ordered Bitpoint Japan alongside five other cryptocurrency exchange operators last year for improving internal controls.

The instruction of the financial authority also implied the need for inclusion of customer asset management in the scope of internal controls. FSA suggested that exchanges should take adequate measures to keep the fund of customers separate from the funds in the exchanges. The other concerns of FSA behind such an order were to ensure that exchanges are complying with Know Your Customer requirements and Anti-Money Laundering regulations.

Another one in a long line of hacking incidents

The first hacking event for Bitpoint was on July 12, and this was responsible for a 19% drop in profits for the parent firm, Remixpoint Inc. Due to reports of excessive sell orders, Remixpoint did not see any trade-in Tokyo following the hacking attack. This hacking incident of Bitpoint is closer to the hacking of another Japanese exchange Coincheck that happened in January 2018. The hacking of Coincheck involved the theft of NEM tokens worth $534 million from the hot wallet of Coincheck which did not have substantial security measures. Another noticeable hacking incident was observed in September 2018 when another licensed exchange under the Japanese Financial Services Agency was the victim. The cryptocurrency exchange, Zaif, lost cryptocurrency valued at almost $60 million in the hacking attack.

According to online security expert Yoshinori Hashimoto, almost 9 million dollars worth of cryptocurrency was transferred out of the account of Bitpoint at around 9 pm on Thursday i.e., 11th July 2019. He also added that the transfer of assets to the account of hackers increased over next 12 hours leading to the massive damage to Bitpoint. Hashimoto also stated that the losses could have been reduced considerably of the company had halted all transactions upon detecting the unusually larger transfers.

Facebook could pay $1 million everyday in fines for Libra

How the bitcoin deals with other currency rates