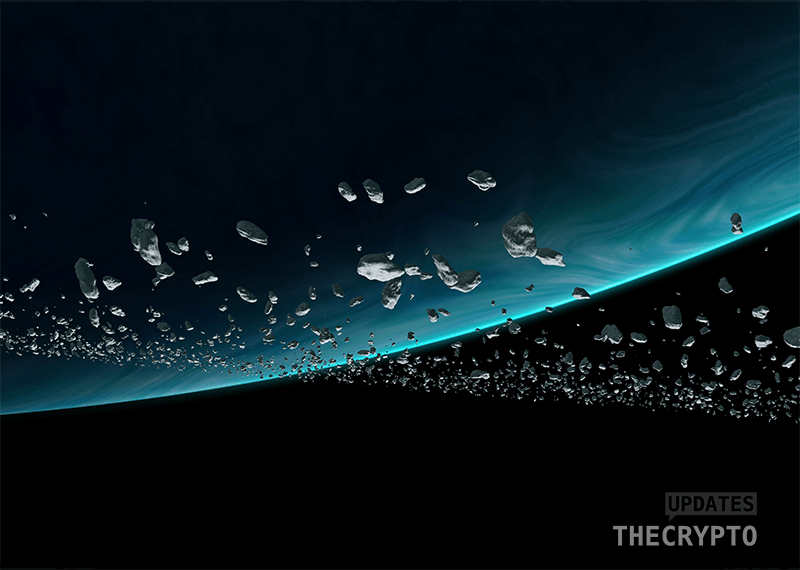 “Over the course of nearly a decade, Planetary Resources has simultaneously pioneered technology, business, law, and policy, and brought the promise of space resources irreversibly closer to humankind’s grasp,” Lewicki stated in the release.  He acknowledged his former team and expressed his happiness for new synergy with ConsenSys.

“I am proud of our team’s extraordinary accomplishments, grateful to our visionary supporters, and delighted to join ConsenSys in building atop our work to expand humanity’s economic sphere of influence in the Solar System.

Blockchain as a Solution

Brian had previously served in the US State Department’s Office of the Legal Adviser for eight years before joining Planetary Resources in 2017. He managed international legal dimensions of outer space, oceans, and international environmental governance matters, and served as a representative to the United Nations’ space law body. Additionally, he worked on the commercial relevance of Ethereum smart contracts in space exploration and development.

“Ethereum smart contract functionality is a natural solution for private-ordering and commerce in space – the only domain of human activity not ordered around territorial sovereignty – in which a diverse range of actors from a growing number of countries must coordinate and transact,” Israel remarked.

Joe Lubin, co-founder of Ethereum and founder of ConsenSys heavily praised Planetary Resources for  “inspiring people” across the planet in “support of its bold vision for the future.

“Bringing deep space capabilities into the ConsenSys ecosystem reflects our belief in the potential for Ethereum to help humanity craft new societal rule systems through automated trust and guaranteed execution. And it reflects our belief in democratizing and decentralizing space endeavors to unite our species and unlock untapped human potential,” he said. “We look forward to sharing our plans and how to join this power in the months ahead.”

Why The World Needs Garnex