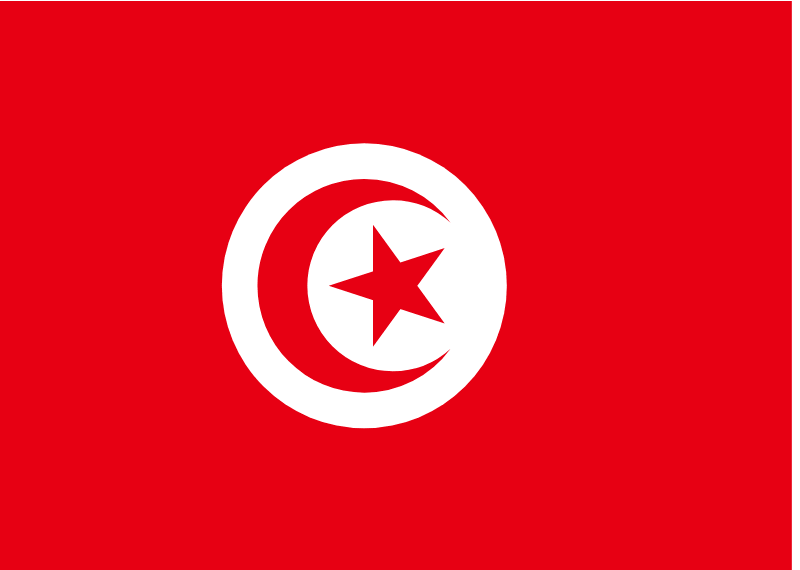 According to a leading news outlet report, the Tunisian Internet Agency (ATI) has signed a strategic partnership with a Russian blockchain platform Universa.

As per the report, the ATI has signed a ten-year renewable strategic partnership with Universa to offer hosting services for the platform and to help in its further growth.

However, the agreement sets up a range of targets, and one among them is the ATI will build value-added services in the blockchain field, digitization of paperwork and in the digital economy.

The report further reveals that the Universa platform will develop additional services and applications. And will integrate them into brand new technological platforms and initiatives like e-certification and the digital economy.

As per the agreement, both the entities will also create joint projects in the blockchain field as a service called BaaS, including digital identity, smart cities, digital currency as well as e-governance.

Back in October this year, the experts with partnerships to the World Bank Team were presented with some options for utilizing blockchain in e-government procurement.

The Tunisian Internet Agency well-known by its acronym ATI was created back in the year 1996. It is  a government body run by the Ministry of Communications with the mission to promote internet usage in the nation.

It also contributes to the installation of networks in many fields like education, health, and agriculture to manage the national network and domain name to launch websites and organize workshops and trainings.