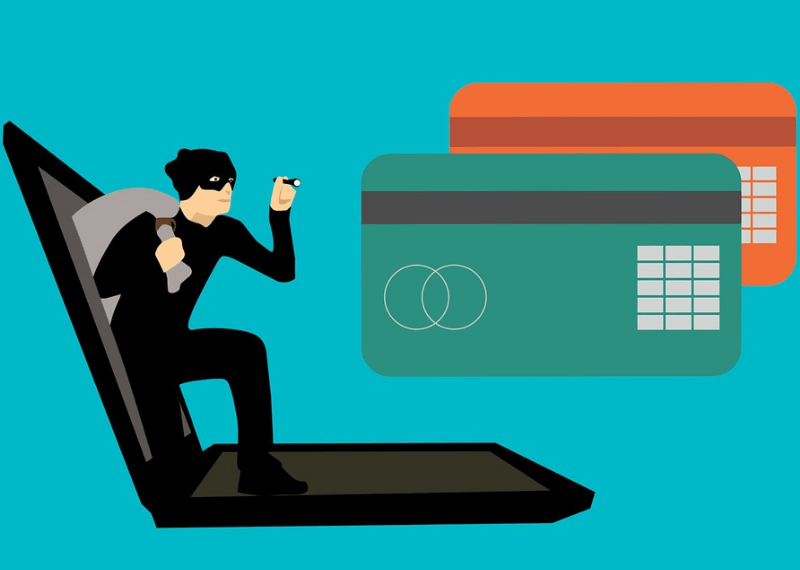 As per the report, the investment company utilized the cover of Halal investments and business targeting Muslim investors and promised them of the monthly returns of about 9,000 to 11,000.

The company also misused Islamic theology scholars, Ulemas to market itself as a Shariyah-Compliant investment program only for Muslim investors. The father-son duo then without notifying the investors, started investing the funds in bitcoin when the prices were high and they made huge profits. They assured the investors that the company would pay the promised returns once the scheme grew bigger.

The company had never revealed its crypto investment positions to investors during this time. While more investors started joining the Crypto Ponzi scheme, the promised returns sizes started declining and first fell to twenty-five percent then to Eleven percent, before paying out nine percent in January this year, that was its last payout.

Some of the early investors had earned up to double their investments, ranging from Rs 50,000 which is equivalent to approximately $685 to over Rs One crore nearly equal to $137,165.  Many customers did not even receive a quarter of their investments.

The company also had an umrah scheme for luring Muslims who were planning to do an umrah. They were requested to pay amount lesser than the actual market price and promised the journey would be planned four months post their investments.

Post the RBI’s announcement of bitcoin as ‘illegal tender’, India’s Enforcement Directorate that supervises financial law enforcement started issuing notices to the firms who were involved in currency exchange. It is believed that investment company was one of among 4,000 firms who had been served with a notice.

An official from India’s Enforcement Directorate mentioned wrote to the Reserve Bank of India to look into the whole matter and educate the depositors and investors. Apart from running a Ponzi scheme and luring investors, the company has been at odds with the Sharia rules itself.

Most of the Islamic Scholars think that digital currency trading is not a Halal practice as virtual currencies lack centralized government support or lack intrinsic value, both are required to be considered as a currency under the Shariah regulations.