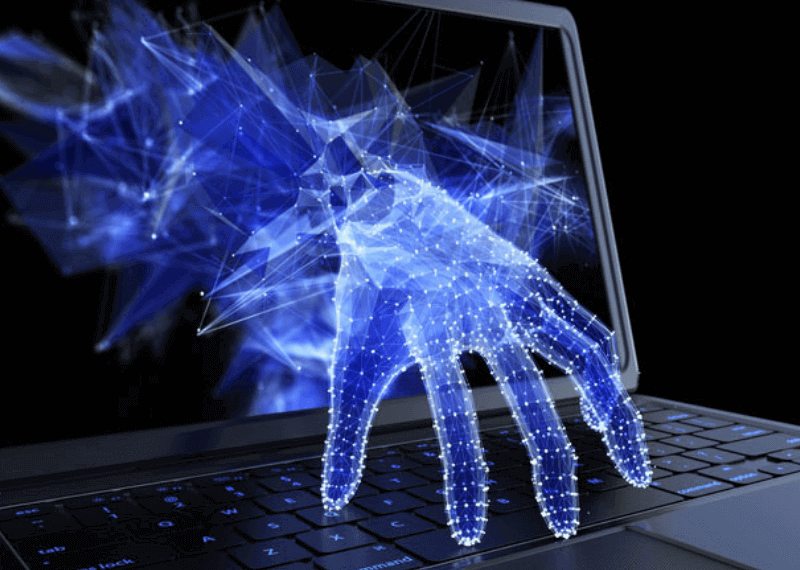 The second month of 2019 just began and hackers have taken on the challenge again. As a matter of fact, they aimed for two of the most popular wallets, Electrum and MyEtherWallet. According to posts on Twitter and Reddit on Feb 4, the users of the above cryptocurrency wallets faced phishing attacks.

The latest version of Electrum (version 3.3.3) will notify users when a new release of Electrum is available. Moreover, Release announcements are signed by us, and verified by Electrum using a hardcoded Bitcoin address. Also, This feature is optional and can be disabled. https://t.co/Y2DXoUyOgk

However, the quick witted users of Electrum identified the misleading link of GitHub that would have allowed the hackers to access stored coins after the users install the compromised version of the wallet. Although two fake accounts had been previously banned, Reddit users are skeptical about the other associated accounts on GitHub being identified and closed easily.

Electrum wallet users had experienced a similar phishing attack in December 2018 when over 200 BTC amounting to $1 million were stolen by hackers.

As per a report and twitter post by MyEtherWallet, users were warned about an email asking for personal information. Also, users were reminded to avoid requests to give up personal information through emails and fake updates. Further, they were advised that news relating to any security breach or urgent update will be posted on Twitter.

There’s another phishy email going around asking users to give up personal information. Don’t believe the hype!

#1. We will never email you first (only reply to support).
#2. We will never ask for your private key (or other sensitive info).
#3. Be skeptical! pic.twitter.com/654TLIt5ar

The rising number of phishing schemes and hacks are a nuisance for investors in the cryptocurrency market. Further,  widespread reliance and adoption of email and shared digital data are the leading causes of rising phishing schemes