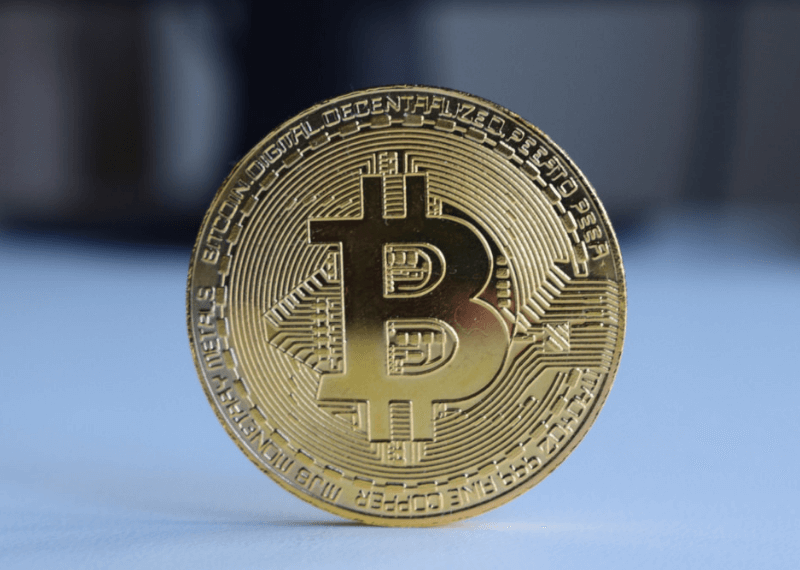 Craig Wright, Chief Scientist and Author at nChain in the latest talk, spoke about the future prognosis of BTC (Bitcoin). He also revealed ways to reach Satoshi Nakamoto’s vision and further touched upon how PoW (Proof of Work) varies from PoS (Proof of stake).

Wright said that capitalism is very important for developments in the future. He also revealed his concern over Bitcoin and said that BTC and its iterations should be stable to make the users of cryptocurrency believe they are secure.

According to Craig, BTC as a concept should remain the same in the future otherwise it may lose its value as a transactional asset. He also said that BTC’s original code language will not be meddled with and further joshed users with a forthcoming development which will be revealed soon on Coingeek.

He focused on how the BTC will leave behind all cryptocurrencies in terms of use cases and will also make all the methods transparent. He also added that there is a goal to make BTC adapt the internet and make it much better than the IoT (internet of things).

The nChain’s official was also in the news when Jihan Wu, Co-founder of Bitmain labelled him as ‘Blockchain spy’.

He went on to say that Bitcoin and cryptocurrencies, on the whole, do not go against any laws but they actually operate under the scope of the rule. He further mentioned about digital signatures quoting its credibility as an accepted payment mode.

The nChain’s official concluded that if the system alters in the next six, twelve or fifteen months then no one will use the BTC. The crypto market must remain stable only if it wants the user base to increase. Bitcoin always has been about economics and the need of hour at this point is to implement it in a better way.

Palestinians Use Bitcoin for Cross Border Exchanges Amidst the Conflict