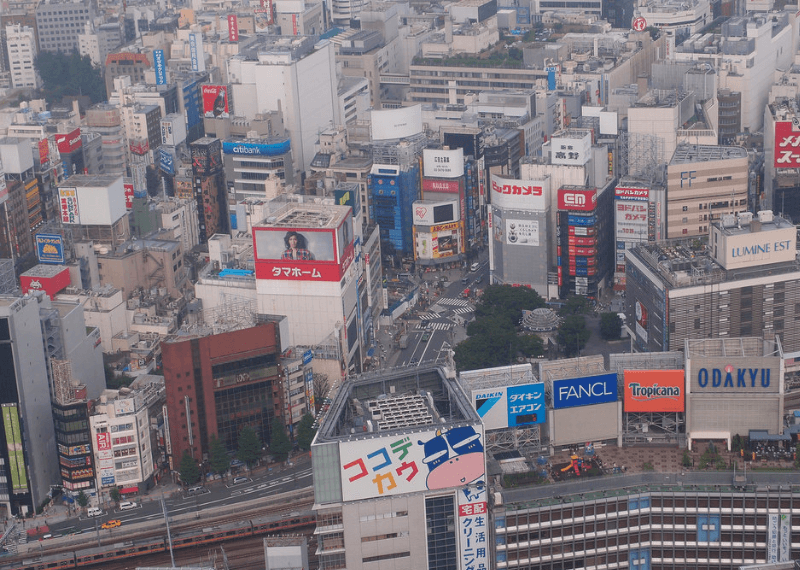 Sompo Holdings Inc. reportedly invested 570 million yen ($5 million) on the 8th of November to procure a 10 % stake in BitPesa. The African Bitcoin (BTC) startup was founded in 2013. It was started with the aim of providing crypto-enabled fiat remittances between the U.K. and Kenya.

As for the recent investment, the insurance company has stated that the partnership is focused on the “Digitalization of Global Remittance Services” and added that:

“Using BitPesa’s technology, developed through various experiments in remittances and settlements, we will extend our presence in the international remittance service market and consider the application of this technology to the insurance field.”

According to their official statement release, Sompo plans to use the crypto-enabled fiat remittance services deployed by BitPesa to lower the costs and time taken for the global transfer of value. This will make possible for Sompo’s existing work to be extended to reach a wider customer base via BitPesa’s international remittance services. These services majorly target developing countries.

BitPesa is already big in the remittance services. The start-up has managed to seal venture capital financing from major crypto industry focused VC firms such as Pantera Capital, Digital Currency Group, and Draper VC. They have been focused on their aim and used the funding to develop a global remittance network. Bitcoin acts as a base currency in this network in order to improve financial infrastructure between the developing world, Europe, and the U.K.

The statement release also brings in light the way in which global remittances are economically facilitating the accelerated circulation of people, goods, data, and services worldwide.

The use of cryptocurrency has been revolutionary in enabling ease of access to funds. There is also the greater efficiency of transactions. These have been the areas of focus which will greatly contribute to wealth generation and investment in Africa. The analysts are emphasizing the importance of improving financial inclusion and remittance infrastructure for the African continent.

Insurance sector globally has been eager to accept and implement blockchain. It is being seen as a solution to innovate the entire insurance industry because of its use in recording keeping. Another big news this year was the insurance firm Marsh partnering with IBM on its first commercial blockchain solution for proof of insurance.