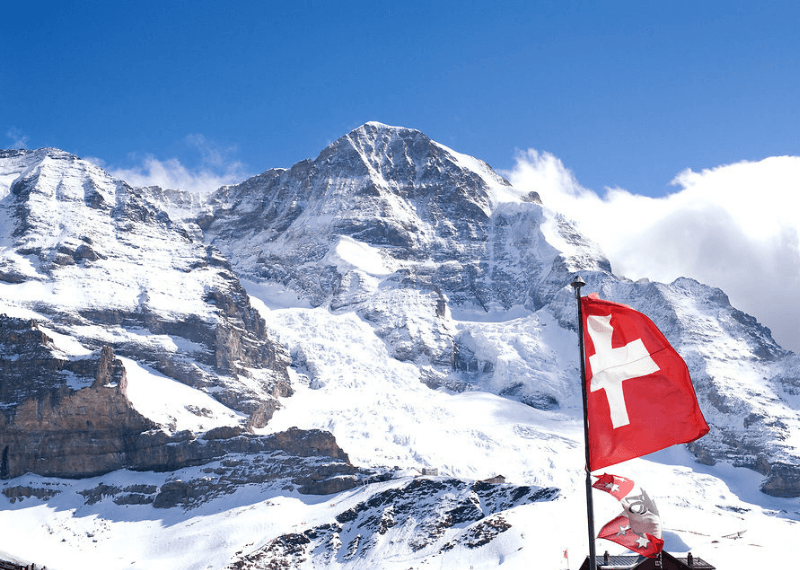 X8 AG, a Swiss-based fintech company has acquired Islamic Finance certification from Islamic scholars of Shariah Review Bureau for its very own virtual currency which it is planning to release in the Middle East countries. Also, the company is planning to expand its business across the Middle East.

As per the Reuters analysis, X8 AG is one among the many firms expanding into the Sharia-compliant finance to fit into the rapidly increasing blockchain and crypto world in the Middle East regions. So, the Islamic experts have been encouraged to assess blockchain and crypto start-ups for their validity based on religious grounds.

The X8 website says that a revolutionary new store of price for the traditional and distributed economy is brought to the world by the ultimate currency. The X8 project has created two Ethereum based tokens – the X8 currency which is fully supported with eight fiat currencies plus gold; and the X8X utility token which operates as a key in the distribution and exchange method of X8C with zero percent fee.

Francesca Greco, the Co-founder at X8 stated that the Middle East region is a very apt place for financial technology firms as they all wish to become fintech hubs. He also said that a regional office will be set up later this month.

Authorities in the Middle East have always been welcome of blockchain investment yet they are still concerned over the unpredictability of virtual currencies, therefore increasing more opportunities for stablecoins.

The X8 is also planning to set up a Sharia-compliant crypto firm and has already started discussing with firms in Dubai, Abu Dhabi, and Bahrain.

According to the reports, the Shariyah Review Bureau (SRB) licensed by Central Bank of Bahrain already has presented certification for its own cryptocurrency.  Many experts see trading crypto similar to the transfer of rights which is allowed under Islamic regulations.

A Sneak Peek of X8 AG

X8 AG is a Swiss-based firm administered in Zug a Switzerland’s crypto valley and was founded by Gregor Kozelj. The firm was established to regulate and administer all aspects of the X8 TGE and to offer software and IT solutions for financial portfolio applications.

The company has named its currency as X8 currency. The firm believes that the X8 currency is the pioneer of the unique class of stable tokens.