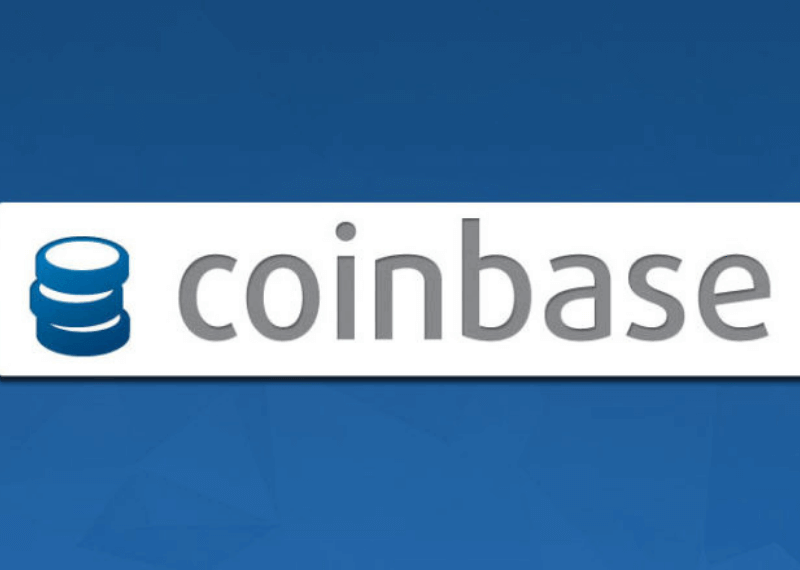 Coinbase has reportedly crossed the 20 million mark for consumer sign-ups. That’s a substantial user-base as has been pointed out by many analysts. The crypto market still has huge room for growth and expansion though. This was substantiated by Alex Kruger, one of the leading analyst of the cryptocurrency industry.

Drawing comparison between Coinbase and Fidelity from Katherine Wu, the Argentinian commentator and translator of Messari, based on the reports put together by Bitmain in its IPO Filing Document, Kruger noted that though Coinbase has surpassed the 20 million user-base mark it still falls behind Fidelity which sits pretty at a 27 million user signups. Fidelity also has an equal number of brokerage accounts to its name.

The number game is not the only comparison. While Fidelity holds around $6.8 Trillion in customer assets, Coinbase still has a long way to go and currently holds around $10-20 Billion worth of customer assets. Kruger also added that Coinbase has around $750 worth of on-site cryptocurrencies while Fidelity currently holds over $255,000 worth assets obtained through the varied and diverse investment opportunities that it provides. In essence, an average Coinbase user has only around 0.3% of the assets that an average Fidelity consumer world-over holds.

In an exchange of light-hearted tweets between Kruger and ThrillMex (Twitter-based crypto commentator), ThrillMex compared Coinbase to a poor man’s stock-broker. Kruger joked in reply stating that Coinbase still had enormous growth potential once the bull kicks back in.

It would be unfair to draw a comparison between Coinbase and Fidelity as the former belongs to the cryptocurrency industry that’s still fighting its demons whereas the latter belongs to a well-established heritage of a centralized industry system.

As reported by NewsBTC, Changpeng Zhao, CEO of Binance recently stated that the crypto-industry market cap could grow exponentially over 1000 times within a matter of time. This has been echoed by trade pundits and experts who have reaffirmed their faith in the cryptocurrency industry’s much-awaited period of radical evolution and growth.

Though many have dubbed Zhao’s statement as being over-ambitious, the truth remains that the hope for the resurrection and growth of the crypto industry is indeed a reality in today’s bear market.