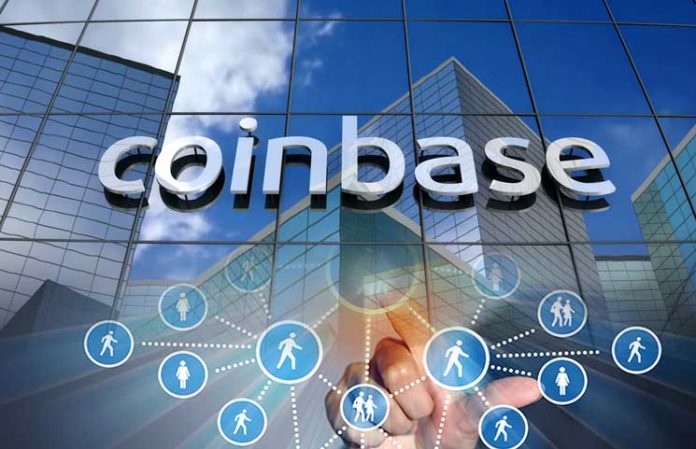 Coinbase adds the stablecoin of Ethereum, DAI in its Earn program, as the report suggests.

Recently on 1st June, the crypto exchange announced EOS support. So, the addition of DAI becomes the second one in the row. With Earn, Coinbase allows the customers to receive digital currency when they watch videos. Not only videos but when the users complete certain quizzes on protocols, they get cryptocurrencies.

However, it is the first time when a stablecoin adds into Coinbase Earn. As per matter of fact, it boasts XLM, EOS, ZEC, ZRX, and BAT.

As per the company’s post on Monday, Coinbase is a source that people can trust. Further, it gives customers education regarding new developments taking place in cryptocurrencies. And, it is overwhelming for the company to offer them such opportunities. Customers can learn and at the same time, earn the stablecoin DAI.

Coinbase reveals its further plans on paying over 100 million dollar worth of cryptocurrencies. The company will do so through its initiative to Earn.  The users of Coinbase can receive at most 6 dollars in DAI. Also, they can receive 2 dollars for every lesson.

Earlier, Coinbase lost dollar peg, but with DAI, the exchange rights the ship once again. Since then, the firm maintains a firm and steady valuation in dollar largely.

As per matter of fact, DAI which is Ethereum based links with MKR, a sister token maker. Precisely, the stablecoin balances around one dollar over the passage of time.

Previously, the crypto exchange platform announced that they would add DAI on 23rd May this year. However, at that time, the exchange could not make it. The reason that the firm gave was it is going to be accessible in many jurisdictions except New York.

Similarly, Coinbase comments that the exchange is anticipating earning. It is because the firm wants to grow to become a relevant company for cryptocurrency activities. Furthermore, it also has the aim to rank alongside crypto activities like selling, buying, voting, staking, and mining.

For the record, Coinbase Earn came into effect on 18th May. But, it announced the news of its launch towards the ending of the year 2018. Therefore, with this move of Coinbase, it will support potential investors and traders. Similarly, the interested investors in cryptocurrencies those are less famous than BTC will grow. As a result, reluctant investors will jump into the pool of cryptocurrencies.

However, one of the largest barriers that prevent people from exploring new digital assets is the lack of knowledge. This ignorance about the digital assets has led people away from this new technology. According to a survey, many people expressed strong desires to learn new crypto assets. They want to experiment, learn, and utilize new technologies that are different from Bitcoin. Sadly, they do not have the idea of where to start. Hence, they refrain from taking their step into new technological advancements. They also showed their desires to use them if they learn how to use them.