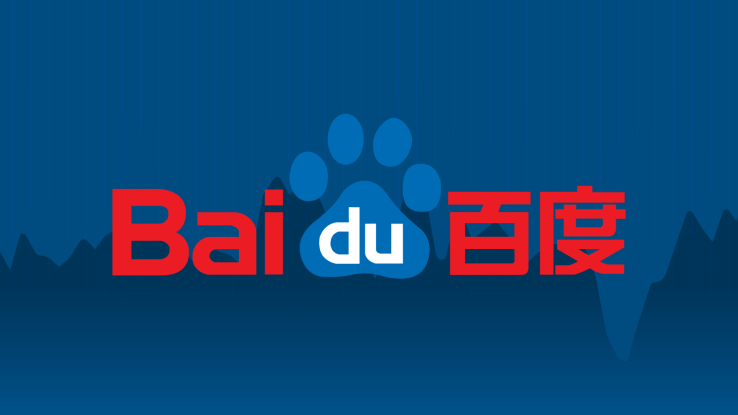 The 48-page report has four sections: blockchain development, the structure of Baidu’s work on the blockchain, commercial blockchain solutions, and the real-world applications of the technology.

According to Baidu, the Super Chain uses “multi-core parallel computing to maximize CPU utilization and increase throughput.” According to claims made by the company, Baidu’s Super Chain will be more efficient than traditional blockchains because of better hardware utilization. The Super Chain is a blockchain network comprising of a root chain which will have guidelines for the entire network and will support multiple parallel chains.

Baidu revealed the Super Chain network back in June with an aim to reduce increasing energy consumption due to cryptocurrency mining operations all over the country.

The First Stablecoin That Will Always Grow in Price