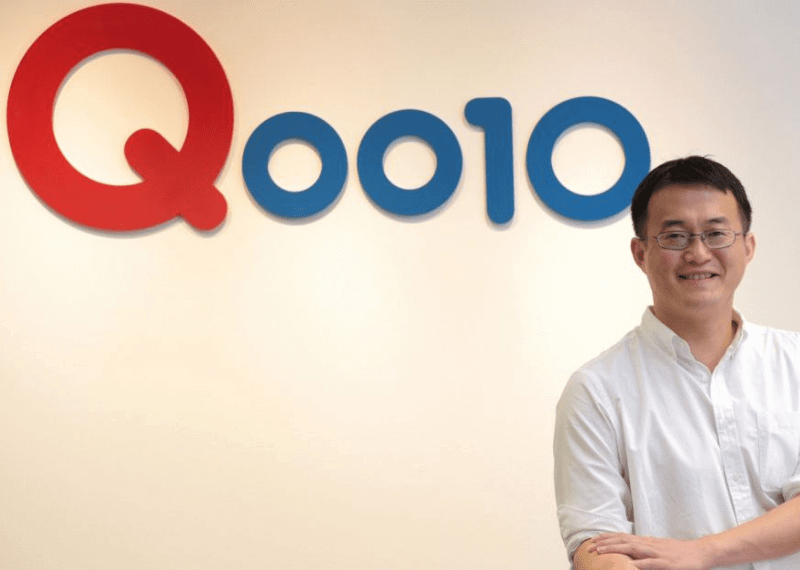 Qoo10, a leading Asian Online Retailer is all set to launch a blockchain-based e-commerce platform. Named as ‘QuuBe’, the blockchain-powered marketplace has its own digital currency called Q*coin.

The QuuBe platform closely resembles like Quu10’s flagship marketplace and it is now available on mobile and desktop. The marketplace is currently on beta, and will fully launch on January 1, 2019.

Currently, the Q*coins are the only accepted means of remittance on QuuBe for the shoppers and it can be bought in seven to Eleven stores. And the Qoo10 doesn’t permit the other cryptos to be utilized on QuuBe because of their volatility.

As per the CEO of Qoo10, Ku Young Bae, the QuuBe can now serve the users with more competitive prices because of the new revenue model. And the platform provides better services by removing the ten percent gateway fee and merchant fee that are charged by the traditional marketplaces, merchants can now compete with the other online platforms.

Ku Young Bae said that one of the reasons for this is that the blockchain technology has aided in reducing the governmental costs as the verification of transaction betwixt shoppers and merchants on the platform is done by using smart contracts.

Qoo10’s revenue model, QuuBe will be offering advertising spaces for merchants to pay for on its app and website.

Ku also hopes that the decentralized legislation offered by blockchain would help unbanked communities like Myanmar and Indonesia to take part in economic activities without having the need to join any financial institution.

He then went on to explain that people generally put their money in the bank, and they would not put money into a private firm’s mobile wallet because they fear that if the firm is bankrupt, or the money can be stolen. And he said that until trust is built, one cannot be sure that the top-ups into the wallet can be the same.

Ku further added that all these hurdles can be sorted by using blockchain because the blockchain wallet is not something that the firms can access and change. And only the users can access it.

The Qoo10 firm intends to reach US one billion dollars in gross merchandising volume within the span of two years, which is a lofty goal because the blockchain adoption is still in its early stages. However, many companies are still struggling to adopt the technology, and only 0.71 percent of the world’s population is utilizing digital currencies.

A Giveaway Awaits the Users

To attract more customers on QuuBe, the online marketplace aims to launch a marketing initiative which will offer incentives. This also includes giving away Q*coins worth of US $100,000.

Qoo10 currently boasts of having over six million active users who are mostly from Malaysia, Hong Kong, Indonesia, and China. As of now, there are nearly 400,000 products added on its platform.

In spite of the struggles of the adoption, Qoo10 is not the only one in the race. The US startup OpenBazaar also elevated a total of US $4.2 million with the investors Blue Yard Capital and Andreessen Horowitz to roll out their blockchain-based marketplace. Vietnam-based startup Tipo also recently released a white paper for their business-to-peer-peer marketplace.

Forget Struggling With Projectors! LG’s Is About To Launch Its New Cinebeam Laser Projector