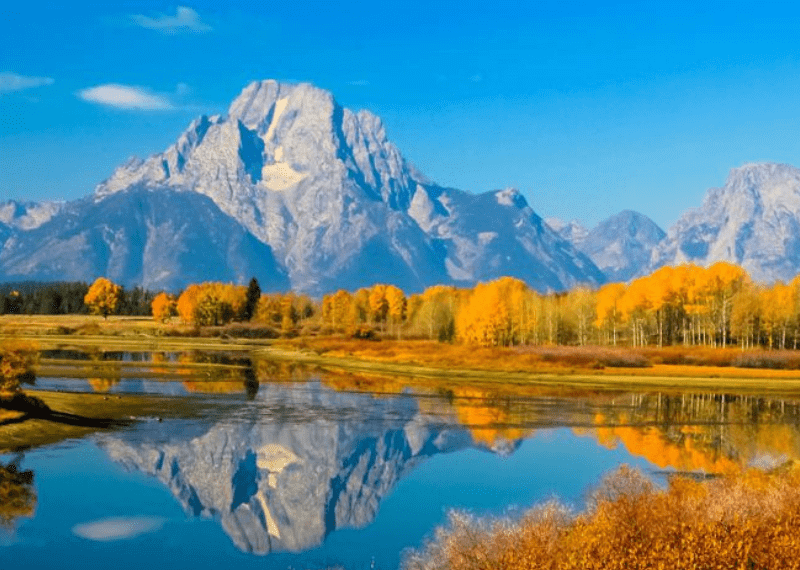 A county in the blockchain-friendly state of Wyoming recently announced it intends to put its land registry on a distributed ledger. Teton County with a population of nearly 23, 265, which includes a part of Yellowstone National Park and town of Jackson has signed a MoU (Memorandum of Understanding) with a startup called Medici Land Governance (MLG).

As per the announcement, the startup which is majority-owned by Overstock’s blockchain investment agency Medici Ventures will develop a new registry on the OIP (Open Index Protocol).

Overstock in a press release said that the new system will reportedly keep track of land transactions like releases of liens, mortgages and similar records, starting from 1996. And also stated that it will safeguard the existing public access and privacy protections. All the public records will be available at the clerk office of County.

Sherry Daigle, County Clerk of the Teton County in the press release said that they are proud to watch Wyoming leading the way in implementing the cutting-edge technologies like blockchain into the existing markets.  He further added that if the new system will succeed then it can be expanded into other Counties of Wyoming. The OIP indexes files from distribution or storage system like IPFS and others by using Florincoin blockchain.

Caitlin Long, the co-founder of the Wyoming Blockchain Coalition said that the project started as a program of state senator Ogden Driskill, who brought many county clerks and James to the table to discuss the partnership.

Long further said that there are total six bills regarding blockchain legislation. They are  now waiting to be heard in the next regulation session next year. And these bills were supported by joint committees and they have raised chances to approve.

Long concluded by saying that she believes the land initiative will be followed by the others. And the next step for the state would be putting all its business records and corporate registration on the blockchain.

Forget Struggling With Projectors! LG’s Is About To Launch Its New Cinebeam Laser Projector