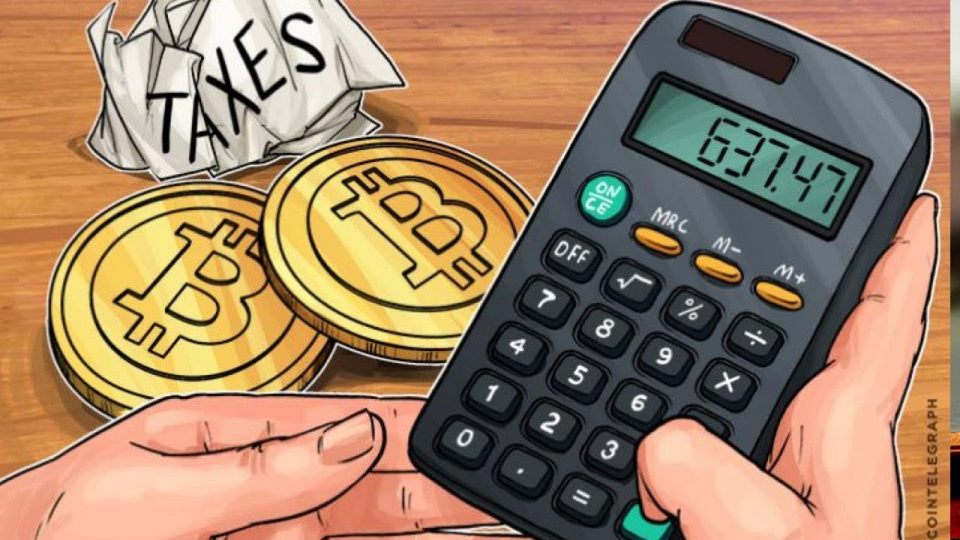 Australian Crypto Holder Had to Pay 500% Tax on Digital Holdings

The cryptocurrency tax laws in Australia contain some unfair provisions. Such provisions ultimately put the owners of cryptocurrencies on the edge of heavy tax burdens. Such tax laws apply to tokens as well that users obtain through hard forks. For that, users have to do tax payments for cryptocurrencies substantially.

Even the companies paying their employees in virtual currencies could find difficulty because of heavy tax burdens. So, during the need of a financial year, those companies might prohibit in making such salaries.

As per reports, a crypto holder paid almost 500 percent tax on digital holding that he owns. Surprisingly, the crypto holder had to make the tax payment forcefully due to unfair provisions prevailing in the country. The tax law of Australia stipulates that crypto value comes from the purchase price.

Crypto tax payment in the country stands at almost 40%

Thus, if a crypto investor purchases some token at some rate, its price depreciates by 10 percent. In this case, the payment of tax will be on that purchase price. However, the tax payment for cryptocurrency in the country stands at almost 40 percent.  It implies that people will pay about 40 dollars if they have 10 dollar worth of crypto.

Overall, this is an unfair means. It is because when the price of crypto falls, a crypto owner will still pay tax on the previous money. But in actual, that person does not possess the money currently. Hence, authorities must change this taxation rule, which is unfair.

With regards to the bear market of 2018, it saw the prices to decrease by over 80% across all boards. But, then also these crypto holders of Australia would have paid taxes similarly.

Usually, the tax laws for cryptocurrency in such countries results in people desiring to hold a cryptocurrency. As a matter of fact, they can hold them for longer periods. So, while they purchase and trade, for that purpose, only they pay substantial amounts of taxes.

Similarly, some other provisions are prevailing in Australia that is ridiculous, according to sources. One of such tax regime for crypto, it says ATO considers ETC as original Ethereum. For the record, ATO is the Australia Taxation Office, ETC is Ethereum Classic. The authority considers such a thing even though the crypto industry considers ETH as the original one largely.

As a result of this consideration, ETH holders pay gains taxes almost 100 percent on ether holdings. It is because ATO considers the purchase price of ETH as zero, surprisingly. Clearly, with this ATO looks disingenuous. Therefore, during tax seasons, crypto holders consider the ongoing price.

In addition to this, there is another ridiculous law of crypto taxation. It subjects companies paying their employees in virtual currency. According to the rule, it requires to fringe tax benefits of 47 percent on every dollar that they pay. Ultimately, this is an extra burden that disincentives companies against such payments. Finally, such move hampers crypto adoption greatly.