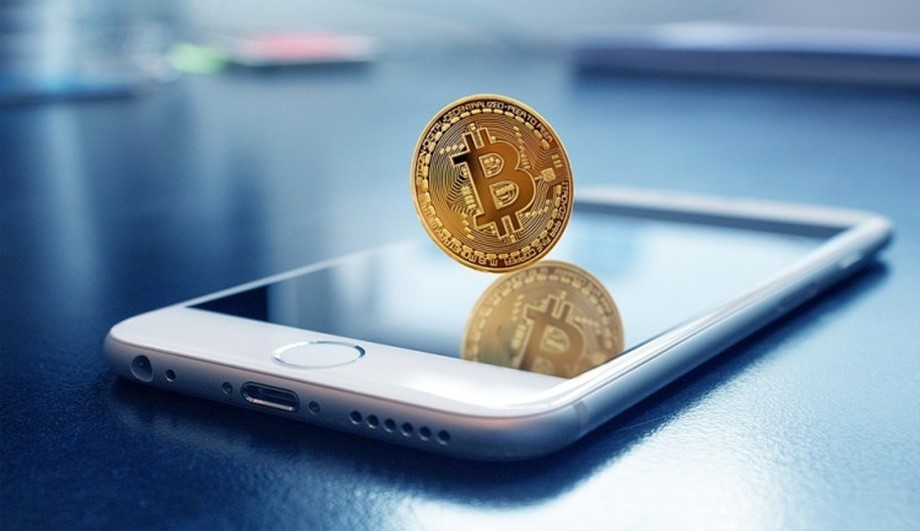 QuadrigaCX, Canadian crypto exchange’s bankruptcy trustee discovers that the late founder of the company stole its funds before demise. As per reports, the late founder stole millions from its clients and then spent it for personal interests.

On the other hand, Ernst and Young to whom court-appointed, reveals on the matter. They say that the late president of QuadrigaCX transferred funds to crypto exchanges from accounts of customers. As a matter of fact, Gerald Cotten was the late president of the company. According to the trustees, he utilized the money in buying luxury goods, traveling, and in real estate.  Additionally, Cotten also used it to cover trading losses that he suffered.

Concerning the report, Mr. Cotten transferred significant crypto volumes off the Quadriga platform to rival exchanges. Further, it also appears that Mr. Cotten traded user cryptos on several crypto exchanges. Surprisingly, he also used some of them as security for accounts of margin trade.

Cotten transferred cryptocurrencies to the holders of crypto wallets

Similarly, probably Cotten transferred cryptocurrencies substantially to the holders of wallets. However, the monitor still cannot confirm the identity. Similarly, the wife of Cotten, Jenifer Robertson had to say on the matter previously in an affidavit. According to her, the company was not able to access encrypted computers. Also, there are speculations that her husband, Cotten, used those computers to store cryptocurrencies.

At the same time, Cotten, along with his wife, acquired assets significantly, including personal property and real estate. Cotten not only did this, but he also traveled frequently to many vacation destinations. Interestingly, he made use of his private jets while on vacation.

Previously in January mid, QuadrigaCX announced that Cotten died as a result of Crohn disease on 9th December. For the record, while he died, he was volunteering at one of the Indian orphanages. Cotten was 30 years old when he died.

Moreover, the high court of Nova Scotia granted the bankruptcy application of Cotten’s wife in February. She applied to the company side.

At its peak, the company, QuadrigaCX was the largest crypto exchange in Canada. But, for suspicious and unknown circumstances, the company shut down in January. Above all, the closing was the company was a bit weird, taking into consideration the circumstances. Before its closure, many described the company as one of the most fanciful and exciting stories when it comes to crypto exchanges. Surprisingly, Cotten was the person alone who had access to the cold wallets of the company.

Australian Crypto Holder Had to Pay 500% Tax on Digital Holdings