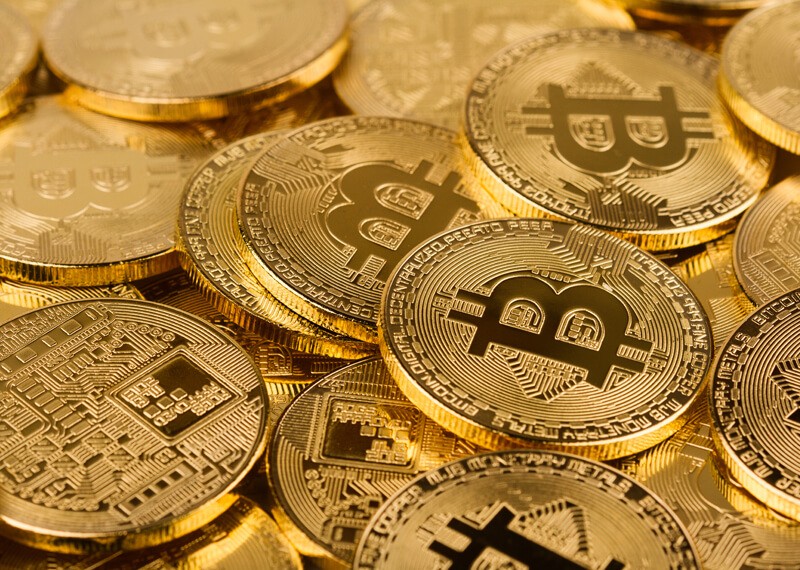 Argentina is going through an economic crisis. Investors in this country are afraid and thus putting a significant portion of their money into Bitcoin recently. Investors anticipating Bitcoin to be a safe-haven for securing their wealth during this crisis which in turn boosting the price of the cryptocurrencies altogether.

To meet this ever-increasing demand for Bitcoin, Buenos Aires Mall installed the first set of twelve ATMs for Bitcoin, and all of them started operating recently. On top of that, the stores accepting this coin has been increasing in number to facilitate people.

Bitcoin is regarded as a Safe-haven in national financial crisis

Bitcoin which is trading at $6762.98, catches the eye of the ordinary people along with Argentina’s investors during this economic crisis as they are converting the pesos into Bitcoin for making their investments safe. D.H Taylor who is an eminent mathematician and economist commented on this event that Argentina’s people are going for a better and
stable currency as they exchange their pesos for BTC. The increased number of investors in BTC are majorly from Argentina at present. He added that because of the excellent stability in the digital currency this shift is happening in Argentine.

As per a chart portrayed by Taylor, which is strong evidence for this phenomenon that shows weekly purchases of BTC has tripled itself so quickly.

Argentina, though one of the richest nations in Latin America, has been again dipped into an economic crisis and from 2018’s April only the peso started devaluating in price against a strong dollar that too with a speed which was nearly unanticipated.

Per the economists, the economic crisis and the devaluation of the peso have mainly occurred due to the citizen and investor’s hesitation about the ability of the government to control the inexorable inflation along with its ways of diminishing the effects of an increase in interest rate by the US FED which has reinforced dollar valuation globally.

The year-over-year inflation rate in Argentina has increased to 34 percent which is indeed making things worse.

One Stop Solution is Bitcoin – Taylor

According to Taylor, the effort made by Central Bank of the country has to no effect on stabilizing peso, and thus it is trying to safeguard peso by diversifying it into the world’s strongest crypto, BTC.

He stated that BTC or Bitcoin is the primary solution for this devaluation of the peso, as per the data, already Argentinians have started investing in this in enormous amount. Along with this, the Central bank is also thinking about currency reserve diversification into BTC.

Regulations related to Bitcoins ATMs have already been made flexible by the Central Bank. This helps in facilitating the crypto-ATMs installations. Athena Bitcoin, on 19 th September 2018, installed the crypto-ATM for the first time in a mall
and stated that soon this machines would be seen in Buenos Aires.

According to Athena’s Director in Latin America, Matias Goldenhorn, the capital city will get its first twelve crypto-ATMs soon. Apart from Bitcoin, these machines can be used for other coins like ETH, Litecoin or Bitcoin Cash.

Already 8000 Bitcoin new pay stations have been installed in Argentina’s convenience stores according to Taylor, and various merchants are working on it and accepting payments in this altcoin.

One of the examples stated by La Nacion that one butcher store in Cordoba city is accepting BTC as payment.