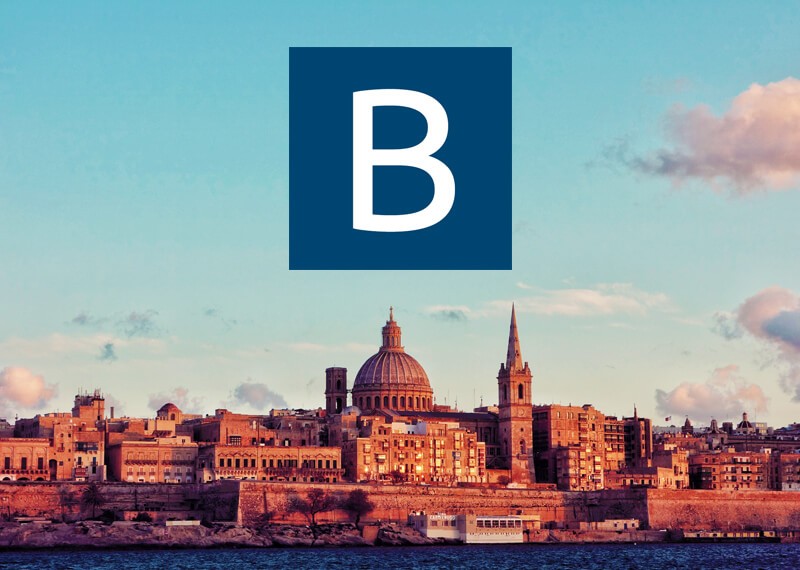 Incorporated in Brazil, in 2014, the Bleutrade emerged as a revolutionary Exchange for digital and cryptocurrency. The company is working on a platform which focuses on simplifying cryptocurrency trade and also is the first Cryptocurrency Exchange in Latin America. Bleutrade has opened an office in Malta, taking almost 300000 users with it.

According to Marlos Jennis, who is responsible for International Relationships at Bleutrade, cited that the company has invested ample time in studying various national legislation, formed and selected partnerships and have also attended a few events organised by the Government of Malta. Hence has arrived at the decision of choosing Malta for the destination of its new office and predicts the Island of Malta will be in the news as the site of new developments.

Felipe Melo, the CEO of Bleutrade stated that the transition to Malta comes at a time when the Mediterranean region is presenting itself as an ideal destination for cryptocurrency and blockchain companies. The reason for selecting Malta was the legal security it provided, which gave the company more freedom in developing and introducing newer services. Moreover, also the Island of Malta has excellent potential for finding human resources.

Since the start of 2017, regulators have been cracking down on cryptocurrency exchanges, which was causing operational difficulties for the company. Post the announcement made by Joseph Muscat, the Prime Minister of Malta, that Malta is aiming to be one of the forerunners in regulation and governance for businesses based on the blockchain technology. Joseph Muscat further added that Malta aims to provide quality jurisdiction which will be suitable for fintech businesses. Bleutrade has its sights its sights set on being of being a creation of history and a forerunner in the world’s progression for its users.

Once Bleutrade is installed in the Mediterranean, it is planning to add its own fiat currency, similar to the Euro and the Dollar. Currently, the exchange does not function with real currency, but with its partnership with BitRecife, a new exchange situated in Brazil, to enable transfer of cryptocurrency without paying any mining fees.

Marcos Vinicius, who is the Advisor to Bleutrade, confirms that the crypto-friendly jurisdiction has lead to the company deciding to move to Malta with the Island of Malta has successfully attracted many cryptocurrency exchanges such as Bleutrade, Okex and Binance due to the Island marketing itself of being ahead of the current trends in the market.