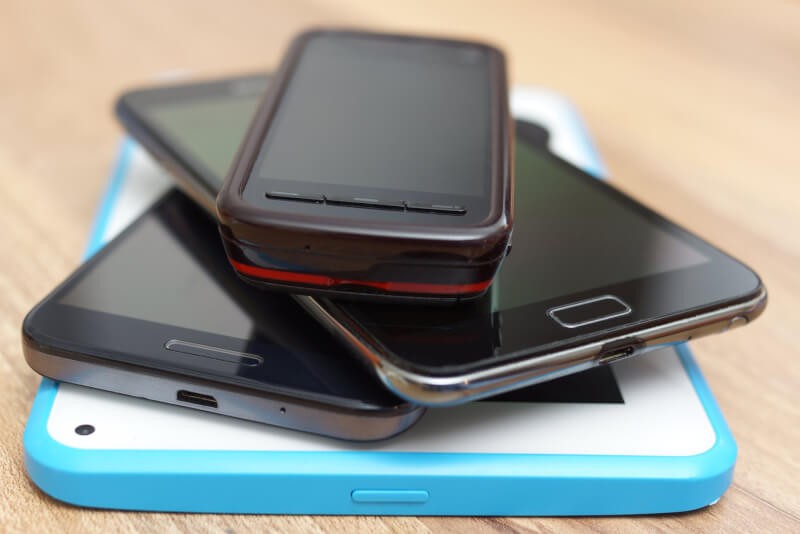 The number of mobile apps built around kin – the cryptocurrency created and launched by mobile messaging app Kik – is growing.

As of this writing, ten are already out, and more will become available as the Google Play and iOS stores move to approve them. All told, more than thirty apps are expected to debut in the coming weeks.

A quick summary: kin was created by the Canadian messaging app company Kik. To help bootstrap the project, Kik raised $98 million in one of 2017’s biggest initial coin offerings (ICOs). And this summer, it announced it would support teams that are building apps that are designed to enable users to use – and earn – its token.

“We’re trying to build an ecosystem where you can earn kin in one application and spend it in another,” Ayelet Laub, a product manager working on the Kin Ecosystem told CoinDesk.

Lots of the apps coming out fall in the classic categories with which mobile users will be most familiar. And while this offers the advantage of familiarity, it carries the disadvantage of having to compete in a market crowded by big incumbents.

Fortunately, these apps don’t have to compete solely on cool factor and user experience like most do, as the new kin-enabled apps pay users directly for their participation. Put another way, think of kin as the means by which users are incentivized to fire up the apps and participate.

All of these apps have straightforward ways to earn and spend kin, as required by the developer program.

Stepping back, more than 200 teams applied to join the program. Forty were ultimately chosen, and in the end, 32 made it far enough in the developer program to submit their apps to either the Google Play or iOS stores. Supporting them were development grants that included kin allocations to be used to attract would-be users.

Ted Livingston, Kik’s founder, has repeatedly said he wants kin to become the most used cryptocurrency on earth where it’s easy for internet users to both earn it and spend it. The theory here is that if very small amounts of money can be traded easily and freely online, many more people will spend much more money overall.

Kin was originally created for ethereum, but it has since ported most of its functionality over to a fork of the Stellar blockchain, because Kik wanted to be able to process loads of transactions for free. That way, kin could run in lots and lots of mobile apps at once.

A key component to come

All of the apps can be said to aim at a common goal: to see if cryptocurrencies can improve traditional mobile uses cases, whether it’s a dating or task-tracking apps.

For example, BlastChat – the only app this reporter has thus far tested on the iOS platform (it’s also available for Android) – is a social network that’s less about accruing followers and more about making user-friendly broadcasts. Users can give one another kin for good posts, as well as earn kin for posting to the main channels that all users can see.

To promote participation, BlastChat hands users a little over 100 kin to start, setting them up to earn more. But at this stage, there aren’t enough people using it yet to quickly give even 100 kin away at 1 kin per tip.

But there’s a big update waiting to be made for all of these apps: it’s currently not possible to deposit or withdraw kin.

“The app needs to reveal the user’s public wallet address. We need to figure out how to do it in the easiest way and most user-friendly way,” Laub said.

Kin’s developers are working on that. Once they have a solution they believe works, they’ll then approach the mobile app teams and recommend its adoption.

What’s more, the apps being built around kin have taken what could be called an atypical path compared to other decentralized apps seen on the market today, wherein most ask users to connect with their own wallets. So far, kin apps seem to be turning that approach on its head, with each app generating a fresh wallet for each user.

Laub said that Kin Ecosystem has tried not to be prescriptive – but it does have opinions on some points. For example, the KDP team encouraged apps to avoid in-app purchases in favor of person-to-person exchanges, but many of the teams participating want them.

This may explain why only five of the apps are leading with iOS launches. Apple has not been supportive of buying crypto.

What’s more, startups need a revenue stream in order to thrive. Kin itself was built to provide that directly with daily payouts from the Kin Rewards Engine (KRE). Each day, the KRE would pay every kin-powered app based on its proportion of the day’s economic activity.

That way, developers didn’t need to directly earn crypto from users – but the KRE is not live yet.

So, the recent grants of kin to teams came in lieu of access to the KRE, and it’s still not clear when the Kin Rewards Engine will go live.

“Probably in the next quarter or next months we’ll have a more concrete update as to when exactly it will be launched,” Laub explained.

The leader in blockchain news, CoinDesk is a media outlet that strives for the highest journalistic standards and abides by a strict set of editorial policies. CoinDesk is an independent operating subsidiary of Digital Currency Group, which invests in cryptocurrencies and blockchain startups.

Coinbase’s $300 million raise to serve as a” Contingency Fund”

The Shiba Inu Is Added To The Gemini Exchange