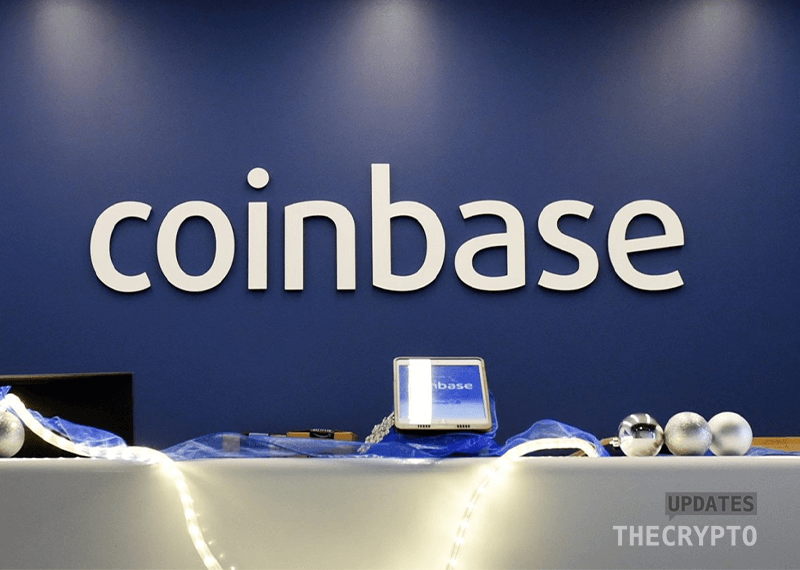 Coinbase who recently raised $300 million in its latest funding round, is reported to saving it as a contingency fund. The fund was raised in a Series E round in collaboration with investors such as Polychain and Tiger Global Management. Olaf Carlson- Wee, a former Coinbase employee heads the former.

“It was opportunistic,” Choi, Vice President of Coinbase,  said on Wednesday. “We didn’t need to raise it.” Elaborating on why the well-established firm generating $1.3 billion in annual profits would still continue to look for venture capitalists, she added:“We want to have money for a rainy day, to be able to act on any opportunities that we think are going to be really important.”

The added advantage with this fabulous raise is that Coinbase will add support for new assets across the platform. Additionally, other fiat- pegged assets may also be added.

“With adding assets, stablecoins are a natural extension of that,” Choi said. “As we move towards this utility phase of crypto, we recognize that one of the big things holding users back from actually using crypto was the volatility of it. So a stablecoin helps pave the way for crypto to be more usable and more stable.”

The company is also contemplating on adding privacy-centric asset Zcash. The exchange is also open to list ICOs in the coming future.

Further, adding to the glory the exact amount raised in Series E is yet to be announced. “This was the first tranche of the primary, we still have a few remaining investors who will do the second tranche,” Choi said. But “that [$300 million] will be the bulk of this round.”

Venture capitalist Lasse Clausen, co-founder of the Berlin-based fund said this raise was particularly impressive since Coinbase reportedly experienced a drastic drop in active users over the last two quarters.

“The revenue and active users of Coinbase have been tanking since December 2017,” Clausen said. “So the fact that the investors still deployed this large investment now shows how bullish they are on crypto in the medium and long-term.”

Learning from previous mistakes, Coinbase is now saving for the future. “The proceeds will also help fund international expansion”, she said.

On this Choi said “Certainly the U.K. has been a big focus for us. We’ll probably have more expansion and extension in the EU more broadly. “We’re definitely very bullish on Japan as the first Asian market that we really want to enter.”

Coinbase is actively hiring across various roles in new London and Tokyo offices. The Series E has estimated the company to be worth $8billion. Choi hinted at raising funds through an ICO, but not anytime soon, she said “Whenever we feel ready to be a public company, we will do that.”

Will Bitcoin Gambling Come to the NFT Space?