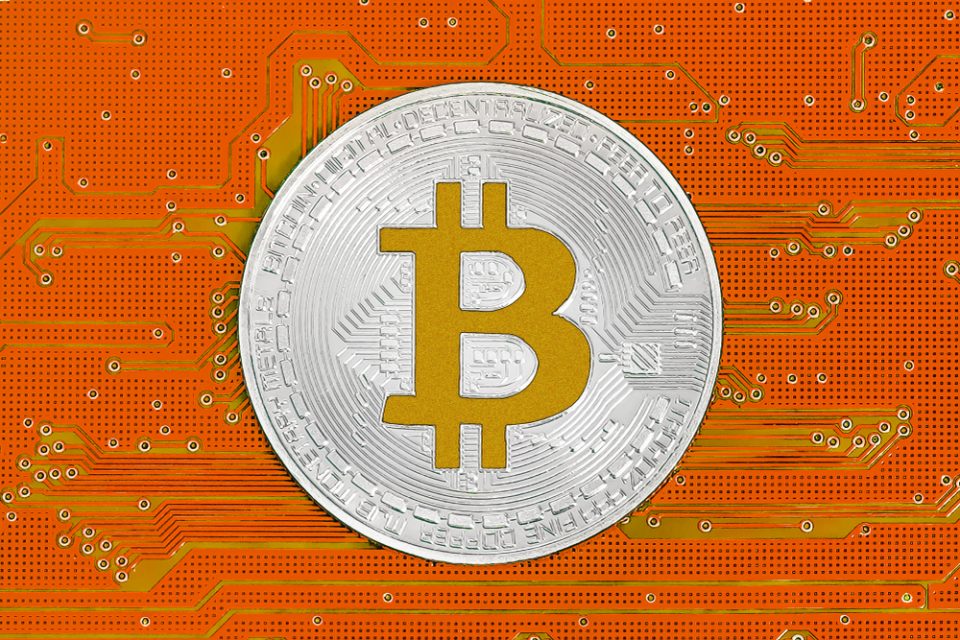 Bitcoin is a Cryptocurrency that formed a whole new ecosystem of payments and trades. It first came into creation a decade ago and has risen to the empire that it is today. Many Bitcoin traders have made a recount of how Bitcoins have given them a chance to earn more income, and to increase their asset holdings.

Here’s everything you need to know about Bitcoins and how it has slowly transformed as the new currency of the decade.

One of the dangers in web transactions has to do with identity theft. This is also one of the compelling reasons why many try to shy away from online banking, or any other online transaction, for that matter. If you aren’t careful enough, you might also be one of those that’ll fall to this trap.

Bitcoins have been labeled as the new currency trend of the decade, because of the following advantages:

Bitcoins Are Used By The General Public

Previously, Bitcoins were only used for trading. Over the years, the currency market has seen an increase in the use of Bitcoins for various transactions. However, at present, Bitcoins are now used by the general public. More and more countries are now even on the process of creating more global payment portals that accept Bitcoins and other Cryptocurrencies; businesses all over the world are accepting Bitcoins as a form of payment.

Bitcoins are great alternatives for credit cards if you aren’t comfortable with putting in your credit card details on the Internet. For instance, there are now some online merchants that accept Bitcoins as payment.

This is made possible through these online merchants’ payment portals, such as:

Because of convenience and security, the general public has started using Bitcoins.

Bitcoins Are Used In Many Ways

When you have fiat currency – US Dollars, Sterling Pounds, Chinese Yuan, etc. – on your hands, you use them for various purposes, such as shopping, payment of bills, investments, and savings. The same now holds with Bitcoins and Cryptocurrencies in general.

Because of its widespread acceptance, Bitcoins are now used through the following purposes:

Bitcoins Have Been Trusted As A Form Of Earning Income

No financial activity is ever without any risk. This fact also holds true for Bitcoins. However, Bitcoins have been trusted as a steady form of earning an income. Don’t expect to get rich overnight, though. It still requires a lot of hard work. But, thanks to technology, Bitcoin trading and payments have been made easier. Just like in the stock market, if you’re careful about how you transact Bitcoins, you can earn an income over it, some even substantial.

While it’s a widely accepted form of currency at present, you cannot predict the future. In the world of fiat currency, stocks can fluctuate and depreciate at any given time. The same also holds for Bitcoins. You have to know when it’s time for you to buy, sell, or withdraw whatever income you have made.

In 2009, Bitcoins were created by a single person. Since 2010, numerous web developers have already started signifying their interest in this form of Cryptocurrency. As you may already know, Bitcoins aren’t controlled by a central form of government – it is you, the users of Bitcoins that control its market. Hence, you have power over the price’s declines and fluctuations that it may experience.

Because of this sense of control, Bitcoin has risen to even higher demand in recent times. Now it appears that this future has become the present.

The Volatility of Bitcoin: The Rise, Fall, and Possible Reprise of Bitcoin