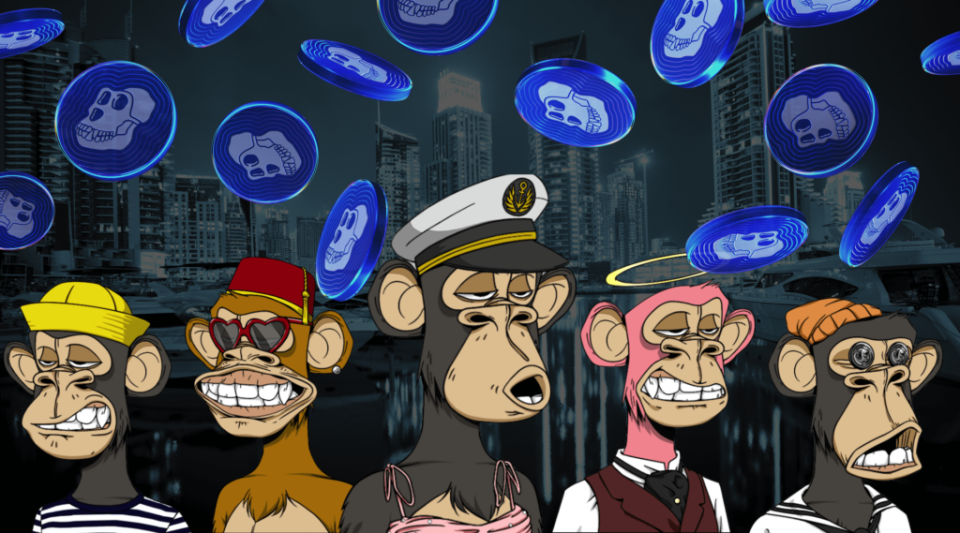 To facilitate the distribution of Yuga Labs’ NFT collection, the ApeCoin DAO has collaborated with Snag Solution to create a community-driven NFT marketplace.

You been waiting for this!!

ApeCoin is an Ethereum-based governance and utility token connected to the Bored Ape Yacht Club (BAYC) NFT collection. The ApeCoin DAO is a community-led organisation that manages the Ape ecosystem using it. To further serve the Bored Ape and Otherside communities, ApeCoin DAO has released a new NFT market platform that includes support for ApeCoin staking and metadata integrations.

If what Heerwagen says is true, the new market platform will provide Bored Ape NFT sellers with a more favourable charge schedule. All ApeCoin transactions and holdings will have a 25% charge, while Ether transactions will cost 5%.

The chief executive has promised that 25% of all revenues from sales made via a multi-signature wallet would support decentralised autonomous organisation projects to the advantage of ApeCoin holders.

At a time when authors’ royalties have stoked fierce discussion in the crypto world, a new marketplace with a lower cost structure has emerged. LooksRare and Magic Eden made creator royalties optional as of last week.

As a community-run platform, the ApeCoin NFT Marketplace is independent of Yuga Labs. Initially, 88% of ApeCoin community members voted in favour of the idea of launching an ApeCoin marketplace.

How to Increase Blockchain Security?

Cryptocurrencies With Potential For Gains: Cronos (CRO), Near Protocol (NEAR) and Logarithmic Finance (LOG)