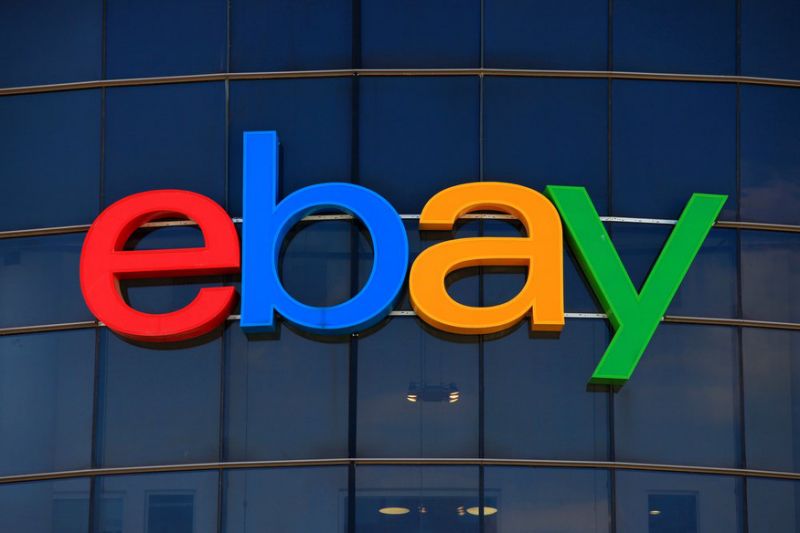 Reports suggest the e-commerce giant eBay is going to accept virtual currencies shortly. Facts and figures say that eBay is one of the earliest and largest e-commerce giants in the world. As per new advertisements, the firm is to accept digital collectables as well. It is also evident from the banners at New York’s Consensus Conference. The banners to indicate the arrival of eBay in the crypto world. If this news comes is true, it will prove to be a breakthrough in crypto domain.

However, the e-commerce giant is yet to confirm the news of its arrival in the crypto arena. The investigation is going on the images that leaked in support of eBay’s entry in cryptocurrencies. If the investigation finds the images to be legitimate, it will open about 180 million crypto buyers.

Moreover, it is not only that eBay is curious about cryptocurrencies; Flexa is also in the race. As per matter of fact, Flexa is a cryptocurrency payment startup from New York.

Bidding marketplace focuses on the market of digital collectibles

For the record, eBay is a mainstream platform for digital collectible’s future. It is because it is a hub for auctions and items for collectibles.

Now, the question is how crypto will work on e-commerce firm, eBay. While officially no evidence is there for its plans in crypto, people link it with UTRUST. As pr matter of fact, UTRUST is the payment gateway of Bitcoin.

Reportedly, UTRUST hired Sanja Kon who is a former executive of PayPal and eBay. It hired Kon as the VP in 2018 for Global Partnerships. As a conclusion, logically, there stands a partnership between eBay and UTRUST.

Earlier in September 2018, UTRUST made a tweet to announce their new team member. Reportedly, the new team member was none other than Sanja Kon. Further, the firm said that Sanja has experience at eBay and PayPal. According to him, this experience makes her an ideal person for merchant adoption of their platform. Further, he anticipates that she will prove to be the key driver to elevate the brand of UTRUST. He also trusts her to elevate the future of payment industries.

As per reports, the marketplace of e-commerce focuses on crypto payments since 2017’s end. Likewise, eBay’s senior vice president, Scott Cutler says that they are considering bitcoin payments seriously. He elaborated this in his statement. According to him, everyone is talking about eBay’s acceptance of bitcoin payments. Further, he says that sadly this fact is not true yet. Currently, they do not accept bitcoin payments, says Cutler. But, on the other hand, the company is considering the method of payment seriously. The reason he gave is that presently, cryptocurrencies are more into mainstream payment option.