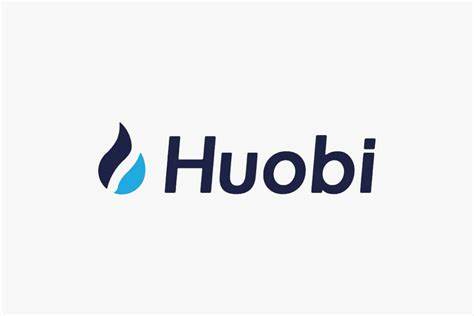 Reportedly, Huobi Global is ready to launch its launch platform, Huobi Prime for the third time officially. The launch platform is the pioneering platform for the crypto exchange. With the help of this platform, the firm will introduce its premium coins. According to reports, the firm will list Reserve Right Token of Reserve Protocol towards May end.

As per records, Huobi Prime in its two launches sold 2 billion tokens which go by the name NEW. It also sold 1.5 billion tokens of TOP. As per matter of fact, TOP is the Top Network’s native token, and NEW is of Project Newton. Interestingly, the price hiked to about 500 per cent after Prime’s trading.

To comment on the matter, the CEO of Huobi Global comes forward. Livio Weng, the CEO of the firm says that Reserve has all the things that he is looking for. According to him, the firm has a founding team that includes outstanding members who previously worked in big companies. The firm has former members from Google, IBM, Tesla, MIRI, OpenAI, Impossible Foods, etc. It also has top backers from reputed organizations.

The list includes backers like PayPal’s co-founder, Peter Thiel, and Sam Altman from YCombinator. Other backers include Mike Arrington from TechCrunch and Ran Neuner. Livio Weng also emphasized that the Reserve has an innovative business model with a great mission.

Moreover, the project includes a former member of the Joint Economic Committee of the US Congress. It also constitutes former members of Kapital Trading and Clarium Capital. In addition to it, the project constitutes investors from the blockchain industry and Silicon Valley for the backing.

RSR maintains the stability of stablecoin

For the record, the RSR or Reserve Rights Token maintains the stability of stablecoin which Reserve pegs in USD. The stablecoin goes by the name Reserve token or RSV. The mission of the project is to form a universal value store. The firm aims to implement the project in areas with inflation. It also targets areas with banking infrastructure that are not reliable. Similarly, the firm has a goal to protect the areas from inflation and provide cost-effective methods of sending money. With the help of such a payment system, it makes it easy to do payments.

On the other hand, the CEO of Reserve also shows up to comment on the partnership. As per matter of fact, Nevin Freeman is the CEO and co-founder of Reserve. According to him, more than 300 million people reside in countries with no stable currencies. As a result, the countries suffer losses in terms of wealth and stability, says Freeman. Further, he elaborates that the world needs digital currency which is global and stable. Freeman adds that digital currency provides autonomy to people and also to businesses.