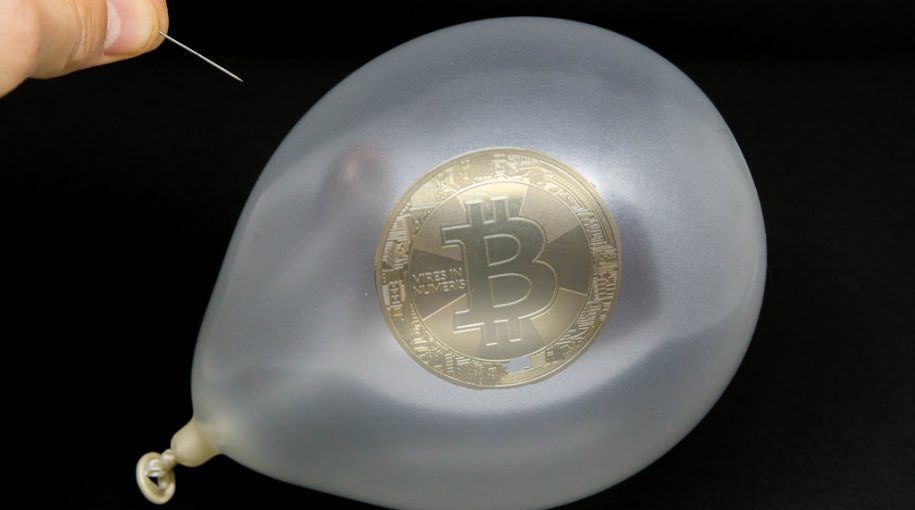 On Monday, Bitcoin surged over $8,000. As per data, the value is the highest since last year’s July. The rally on Bitcoin gets another momentum after this surge.

However, there is technically no fundamental reason for the sudden hike on the pricing of Bitcoin. The cryptocurrency hit the highest level after its huge rally in the previous year. Previously the cryptocurrency collapsed following a huge price surge.

As per data, Bitcoin surged to reach the value of about $8,131 with 17 % increment. This increment is the largest one since the beginning of April. Also, it hit the level of $8,160.50 before settling after ten months.

Analysts point out Bitcoin to coincide with the trade war

Concerning analysts, they point out that Bitcoin coincides with the trade war. As per matter of fact, there is a trade war occurring between the US and China. Analysts say that this war is escalating over time. They also say that this trade war erodes the sentiment of total market risk. On the contrary, they say that it is too early to predict whether Bitcoin is in the safe zone.

Interestingly, David Thomas from a crypto broker firm GlobalBlock has to say on the matter. According to him, when Bitcoin breached the wall of the 6,000 dollars, it fueled huge interest on investors. Thomas thinks the last week’s surge attracted enormous people. Hence, the result is here with Bitcoin crossing 8,000 dollar mark. Reportedly, GlobalBlock is crypto from London.

In addition to all those support systems, another one comes from research analysts. Unsurprisingly, Lukman Otunuga is a research analyst at a firm which goes by the name FXTM. He indicates a golden cross to play on daily price charts. The researcher also compares the rapid momentum of bitcoin. He does so by saying the cryptocurrency moves with an average of over 200 days. While doing so, he compares the earlier momentum of Bitcoin which was around 50-day average.

However, other participants in the market also came up to give their opinions. According to them, the recent theft of $40 million supported the sentiment. According to them, usually, the cryptocurrency falls after high-level security breaches. As per matter of fact, a high profile theft from Binance occurred recently. It caused the loss of over $40 million and was as a result of a well -crafted security breach.

For records, the world’s largest cryptocurrency doubles in its pricing this year. However, last year brought some major losses to Bitcoin. And, as a result, it lost about three-quarters of its price value. This happened despite tight regulations around the globe.