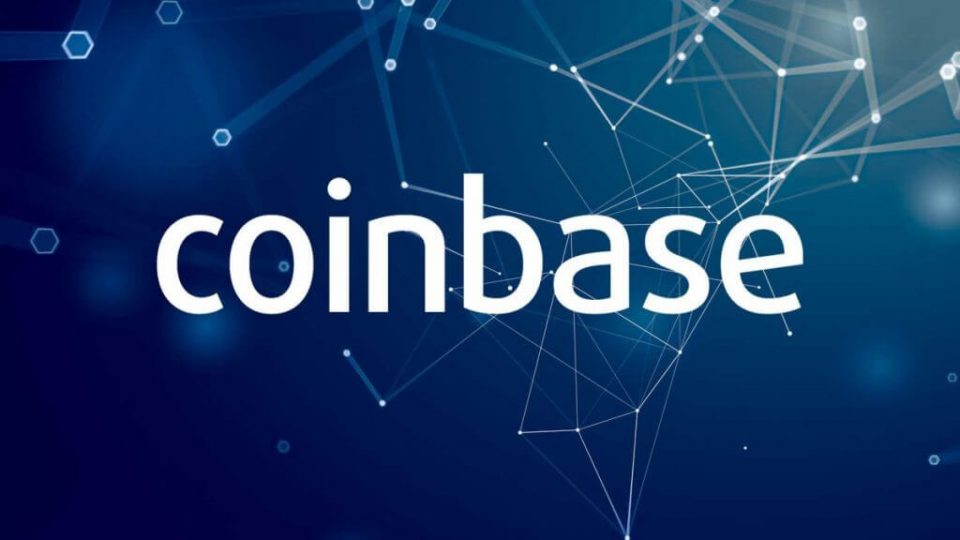 In the federal court of Georgia, a new class action suit has been filed against Coinbase. The crypto exchange platform has been allegedly transferring unauthorised assets, locking users from accessing their accounts, and even freezing funds for an extended period. This unusual behavior by the Coinbase platform has cost the customers heavy losses in the cryptocurrency market.

The class action filed proposes the complaints registered by the consumers, who accuse Coinbase of transferring the crypto assets without authorization, which has incurred hefty losses to the traders. These unauthorised transfers of assets include crypto securities as well.

JUST IN: #Coinbase has been sued in the state of Georgia for allegedly failing to protect users' from unauthorized transfers.

The customers were asked to change passwords

The lead plaintiff of the class action suit, George Kattula, stated that he received an email from Coinbase’s domain asking him to change the password of his crypto wallet. As soon as Kattula followed the instructions, assets worth $6,000 were transferred from his wallet to an anonymous third party. However, the support staff on the crypto exchange platform turned a deaf ear to the security of the plaintiff’s wallet.

The claims filed in the class-action complaint mention that Coinbase unreasonably and improperly locked out its users from accessing their wallets and freezing their funds. The situation persists for an extended period of time and is permanent in some cases.

Lack of response from the support team at Coinbase

According to the filed complaint, Coinbase isn’t responding to the queries and problems faced by the crypto exchange platform’s customers. Also, the security system of Coinbase has failed to safeguard and preserve the assets of its existing customers.

Dubai To Be the Web 3 & Metaverse Capital of The World