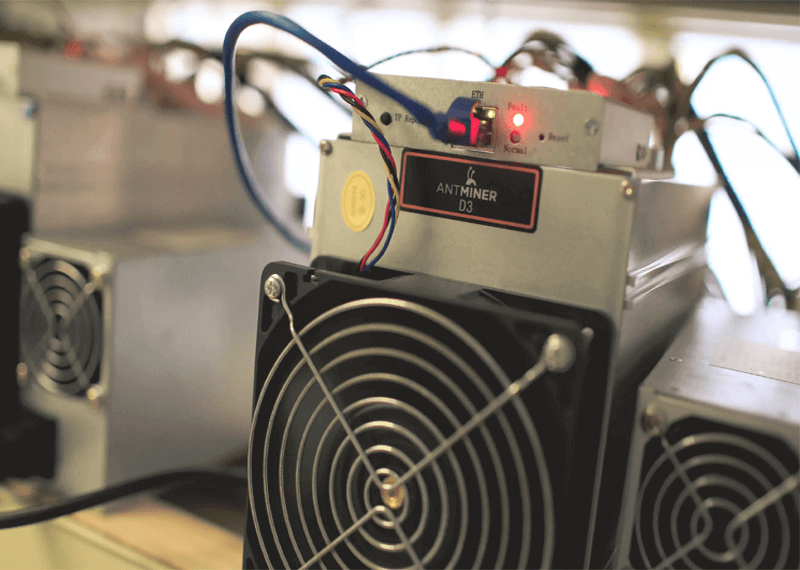 Mining giant Bitmain reported a loss of $500 million in the third quarter of 2018. Bitmain had applied for an IPO in September 2018 with the Hong Kong Stock Exchange to raise an amount as high as $18 billion.

Reports suggest that the estimates provided in the early stage funding rounds seem to be substantially higher than the actual profits of Bitmain. According to a source, the China-based group earned about $500 million in the first three quarters of 2018. The earning was just over $3 billion as such. Further, the filing does not reveal quarterly results and is not public.

As such, Bitmain experienced a downward trend since the previous years’ revenues and profits. However, the company refused to comment on the situation considering the pending status of IPO application.

With a hard fall of Bitmain around the world, the company is experiencing office closures and layoffs since last year. The main businesses of manufacturing mining equipment and operating mining farms have suffered majorly due to the fall in cryptocurrency prices.

Moreover, the press service and auditors of the company have been unable to comment on the discrepancies. Disappointed investors expressed their opinions on the profits and future of Bitmain. An investor in China commented,

“The differing figures show that management doesn’t know how to communicate with the capital markets. It just shows that they are not sophisticated enough and maybe too aggressive.”

The discrepancies in the profit numbers increase doubts about the company’s ability to fairly evaluate and achieve its fundraising targets. Furthermore, experts believe that the company can achieve success if it can outgrow its status as a chip manufacturer.