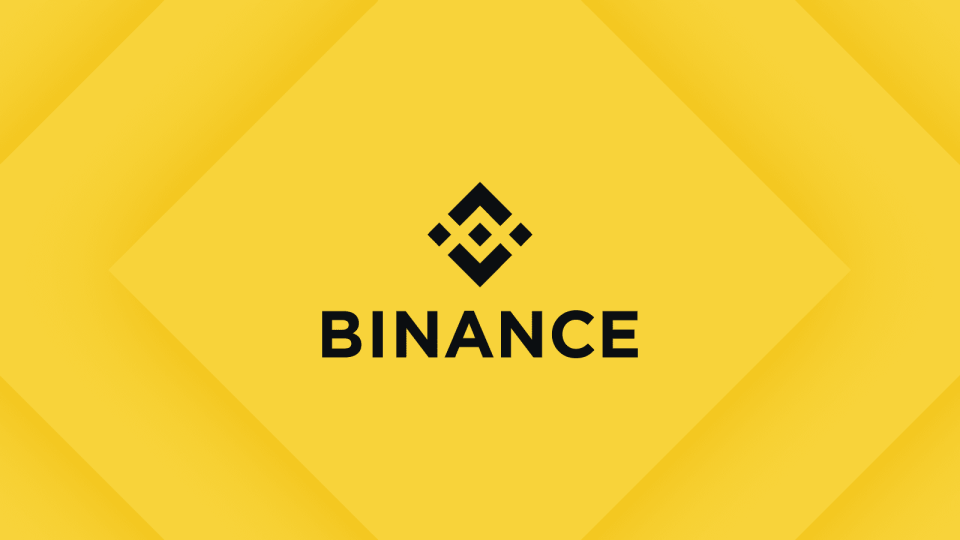 Binance has announced a $500 million loan pool, the biggest cryptocurrency exchange in the world, as the industry struggles to keep up with energy costs, low Bitcoin prices, and higher-than-ever mining difficulties.

Loans totaling $500 million will be provided by Binance Pool to the bitcoin mining sector. Additionally, it intends to provide cloud mining solutions and is seeking cloud mining suppliers.https://t.co/jlZZ77WzUU

Binance Pool aims to provide secure debt financing for global blue-chip bitcoin mining and digital asset infrastructure enterprises. Borrowers will be able to obtain loans with terms of 18 to 24 months and interest rates of 5% to 10%.

Furthermore, users will be required to provide collateral in the form of cryptocurrency or mining equipment that must be determined as “acceptable” by Binance.

In what ways will this benefit the users?

A new high in mining difficulty has made it even more difficult for miners to remain profitable, requiring even more resources.

As a result, the network difficulty increased by 14%, reaching a new record of 35.6 trillion. Hence, miners must create a cryptographic text with many hashes or educated guesses to be able to update the chain with the next block.

The bear market has been especially hard on miners, who have seen mining income drop 60% from the beginning of the year. Moreover, with Bitcoin trading at a year-low of $19,615.13, miners are increasingly resorting to credit lines for survival and profitability.

Binance Pool Starts $500 Million Fund to Support Bitcoin Mining . The crypto winter is taking a toll on companies that man the virtual mines, which has led to cryptocurrency exchange Binance starting a lending facility for bitcoin (BTC) miners.

As a matter of fact, Binance isn’t the only company that offers miners loans. Earlier this month, Maple Finance announced a $300 million lending facility for struggling Bitcoin miners with interest rates up to 20%.

According to Sidney Powell, the co-founder, and CEO of Maple Finance, miners don’t have many lending options since conventional banks are wary of cryptocurrency.

I want to earn from home: how to make a profit on the crypto market with CryptoKG