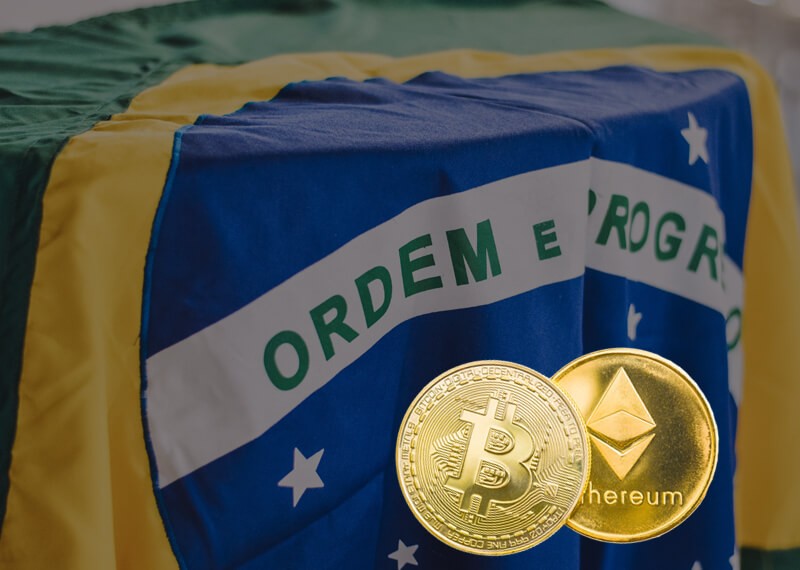 According to Bloomberg’s report dated September 21st, Brazil’s biggest brokerage will launch an exchange for Ethereum (ETH) and Bitcoin (BTC) and is planning to enter the cryptocurrency arena.

Guilherme Benchimol, the CEO of the Grupo XP, which is the largest Brazilian financial group and comprise of companies dealing in multiple business models, told Bloomberg that Grupo XP is planning to launch XDEX, which will be an exchange for cryptocurrency and will be employing around 40 employees.

Grupo XP has set several targets in the coming months, which include launching a bank in the coming months and acquiring $1 trillion reais, equivalent to the US $245bn under its custody by 2020. This is quadruple of the Grupo XP is expecting to rise by year-end.

The CEO of the Grupo XP further stated that the company is entering the cryptocurrency industry due to its immense popularity in Brazil, with over 3 million people in Brazil having some form of exposure to Bitcoins, whereas only a mere 600,000 Brazilians are investing in the stock exchanges. According to Guilherme Benchimol, wished that this theme was non-existent, whereas in reality it does exist and cannot be ignored much longer.

Earlier, the Grupo XP had announced plans to launch an OTC exchange for Bitcoins in April, which was a first for the business, and in August 2017 had registered it as XP COIN INTERMEDIACAO. However, later in the year, post a capital infusion of 5 million reals, an equivalent of approx. The US $1.5 million, the business was rebranded as XDEX.

The Administrative Council for Economic Defense (CADE) of Brazil had launched a probe earlier in the week against some of the major banks in Brazil with regards to monopolistic trade practices adopted within the cryptocurrency sphere. These banks had some accounts of brokers citing the lack or absence of client data, whereas, the steps taken were to restrict and even prohibit the access to the financial system for brokerages dealing with the cryptocurrency.