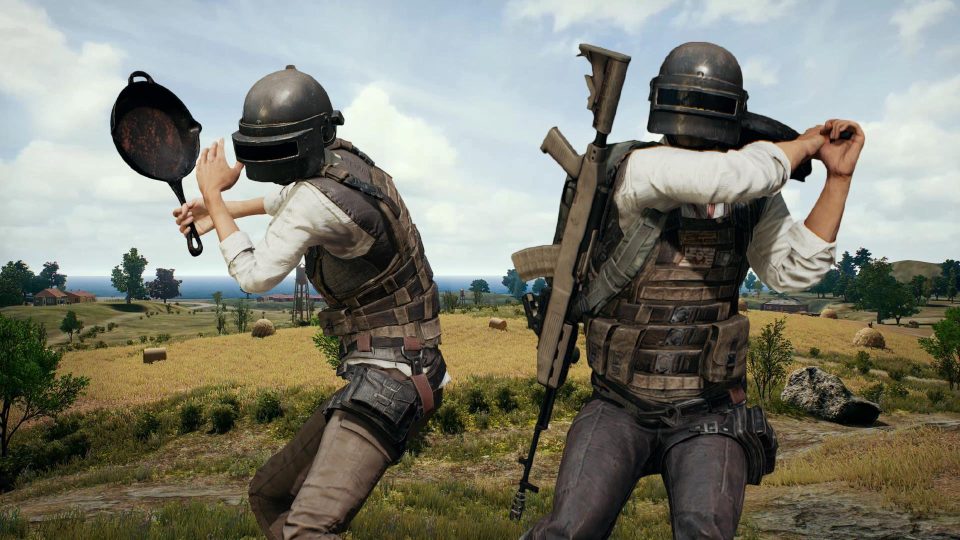 The creator of Player Unknown’s Battlegrounds, Brendan Greene, is also in the market for NFTs and blockchains with his new project, Artemis.

There is no doubt that Brendan intended to create a digital place similar to Artemis. “It was my intention to create this enormous open world even before the battle royale. There are few actual laws in DayZ or many ArmA mods, but there are a variety of usable systems. This concept interested me. I was captivated by that”. He told Hit Points, “I never thought of simply leaving.”.

The father of PUBG: My next game will use NFTs, metaverse and blockchain. #GameFi #NFT #nftart #NFTs #NFTCommunity #DeFi #Cryptocurrency #BTC    #ETH pic.twitter.com/2jLZv19q3N

Further, he seems unconcerned about how the general public views him and his job. “I’m creating this enormous digital location for myself because I want to visit it. I don’t really care what people say, but if others also want to visit it, I’m fine with it,” he explained.

What’s holding this back?

The negative associations with crypto, blockchain, and NFT technologies are at the center of every announcement from a developer or studio looking to utilize these technologies. The players often believe the creators will use a pump-and-dump strategy or simply take advantage of them.

The work has to be created in a certain way. When Brendan was questioned about whether it was all about money, he replied, “It has to be produced for everyone, and it cannot be made for money.” In addition, the technology would be open source, and ownership would be decentralized.

The gaming industry has been critical of NFTs and blockchain technology since they were introduced. It has been opposed by some platforms, such as Steam, but welcomed by others, such as Epic Games Store. In these circumstances, it will be interesting to see how Artemis is introduced to the gaming world.