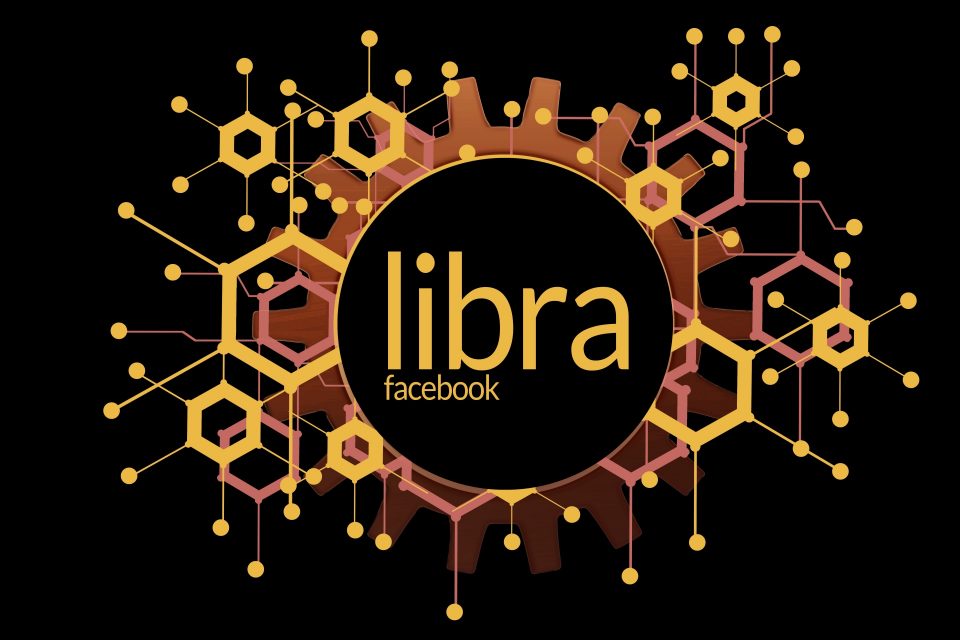 Facebook unveiled the Libra payment method and the Calibra service on Tuesday. The introduction can count on quite a few concerns from politicians from Europe and the US. They call for strict supervision.

Maxine Water, Democratic Chair of the House Financial Services Committee, asks Facebook to “agree to a moratorium on every move forward when developing a crypto coin until the US Congress and regulators have the opportunity to investigate cases and take action”, she writes in a statement that Reuters published. According to her, Facebook has repeatedly shown contempt for the protection and careful use of data. In her statement, she calls on Facebook executives to come and testify about Libra for Congress. It is still unclear whether that will take place and, if so, when.

A Democratic senator of the Senate Banking Committee was even sharper in his critical attitude. Sherrod Brown says that Facebook is already “too big and powerful and the company has used that power to exploit user data without protecting their privacy.” We cannot allow Facebook to launch a risky new cryptocurrency from a Swiss banking company without supervision”. He wants financial supervisors to strictly supervise to ensure that users are protected. A Facebook spokesperson told The Verge that the company is looking forward to answering questions from policy makers.

Criticisms can also be heard from various politicians from Europe. According to BitzArena, French minister Bruno Le Maire said that it is ‘impossible’ for Libra to become a sovereign currency. “It is out of the question … [for Libra to] become a sovereign currency. It cannot and must not happen.” He calls on the directors of the central banks of the G7 countries to come up with a report quickly. Le Maire is concerned about privacy, money laundering and the financing of terrorism. Markus Ferber, a German member of the European Parliament, states that Facebook can become a shadow bank with the Libra payment method and that regulators must keep a close eye on the process.

Facebook unveiled the Libra payment method and the Calibra service on Tuesday. The idea is that users can pay each other as easily via an app as sending messages. WhatsApp and Facebook Messenger will receive support for this from 2020. The Libra payment method is based on the open source block chain of the same name, while Calibra is the wallet implementation for Libra.