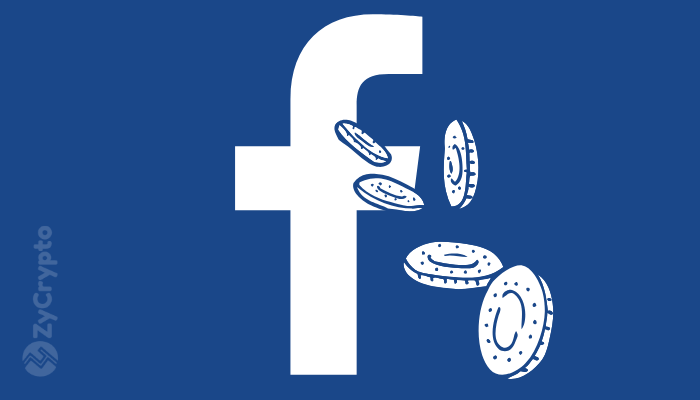 Since the beginning, Mark Zuckerburg and people behind Facebook are trying to deploy a blockchain and cryptocurrency on Facebook. By the looks of it, the time for Facebook to face the dance by incorporating cryptocurrency is finally here. On Tuesday, the 18th of June, Facebook finally gave the world a glimpse of Libra, which comes from the house of social networking giant.

What does Facebook’s take on cryptocurrency mean to the world?

Facebook has the power to influence people on a grand scale. Moreover, Facebook made vines, chatting, and photo sharing accessible among the 7.2 billion people around the world. Furthermore, it is safe to say that Facebook made the world a little smaller.

The popularity of blockchain strategy has come to Facebook

From 2015 to 2017, the companies used to play with the entirety of blockchain by curating innovative “blockchain strategies.” In those years, blockchain was a mere buzzword, and companies were using blockchain to build toys. Nevertheless, these companies and their “strategies” never saw the light of the day. By the looks of it, Facebook has finally put the hammer by utilizing blockchain and not bitcoin.

The social networking giant took blockchain very seriously from the first day. Mark Zuckerberg, the man behind the creation of Facebook understood that blockchain is something that the company shouldn’t play around. Instead, blockchain is a cool creational technology which can create new currencies, digital cash as well as programmatic money. Moreover, it’s the motto of every business that they need to make much money and turnover before the fiscal year.

What can blockchain do?

Blockchains are the protocols which can easily create money as well as transact them in terms of cryptographic proofs. Blockchain is entirely unregulated to give birth to peer-to-peer encryption.

Facebook has tried to regulate encryption and cryptography for a long time. Nevertheless, it had consistently failed, as well.

The social media giant has laid out its playbook:

The breakthrough will make the social media giant a very powerful platform in the entire world.

The ED ceased the bank assets of crypto exchange WazirX