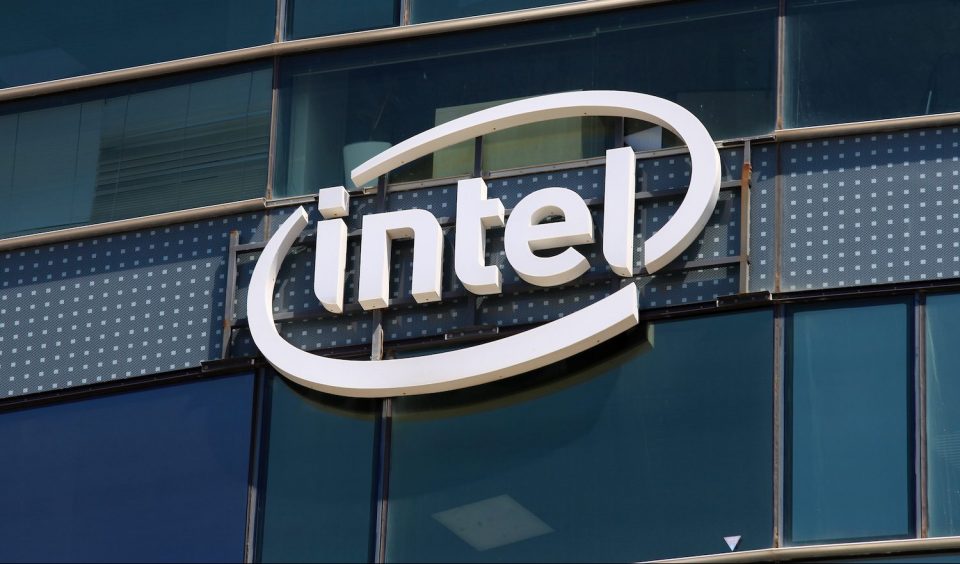 Intel has announced its intention to enter the Bitcoin mining sector. This does not imply that they are going to establish mining farms, but it simply means that they could if desired.

On the topic at hand, Intel is planning to release an ASIC for bitcoin mining (application-specific integrated circuit).

According to Tom’s Hardware, Intel will reveal its ‘Bonanza Mine’ processor for Bitcoin mining at the next International Solid-State Circuits Conference (ISSCC).

GRIID, a crypto-mining business, has struck a contract with Intel to purchase ‘BMZ2’ mining ASICs, according to Fox Business, the company’s S-4 filing has already inked a supply arrangement and is on schedule to fulfil its first orders in 2022. GRIID is also alleged to have set aside a percentage of the production for itself.

GRIID is claimed to have reserved a chunk of production capacity until May 2025, implying that the firm, and presumably others, intend to purchase a large number of them for themselves.

Intel’s processor will compete with Bitmain’s, the world’s largest bitcoin mining gear manufacturer. Intel’s hardware has yet to be seen in action, but considering that hash rates and hashes per watt are practically the only metrics that count, Intel will have its work cut out for it. Though, in comparison to other Bitcoin ASIC designers that rely on external foundries for manufacture, it is well-positioned to succeed because of its sophisticated process technology and vertical integration.

Bitcoin currently requires more power and energy to be mined than many countries in the world , and if Intel’s mining ASIC is effective, usage would only rise, causing environmental groups to be concerned. Despite being repeatedly postponed, Ethereum’s mining consensus process is still set to migrate from energy-intensive proof-of-work mining to a considerably more efficient proof-of-stake model. It’s healthier for the environment, and it’ll almost completely eliminate the necessity for GPUs in mining.

But it’s still in theory and interesting to see how this will eventually pan out.