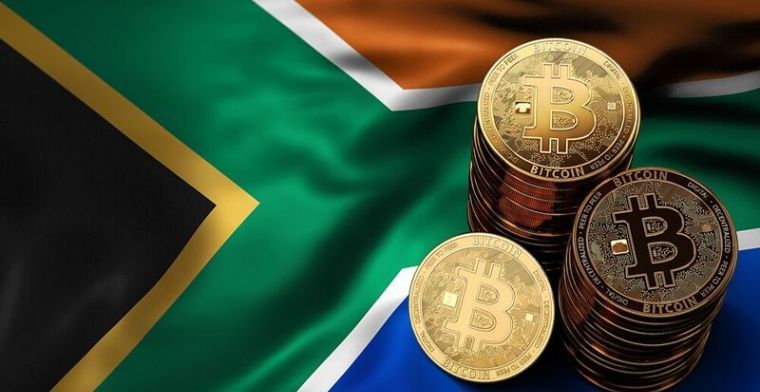 The Central Bank of South Africa, aka South African Reserve Bank, reveals that it is on the verge of imposing some new regulations regarding the usage of digital currencies. The recent bid would deter the users from evading from the present-day currency controls. Business Report, a local publication that focuses on business reports, said that Kuben Naidoo had introduced some new rules.

Moreover, the rules are going to be implemented during 2020’s first quarter. Later a consultation series will come into effect that will last for a minimum of five years. The statements from Naidoo then followed up with FirstRand Bank’s decision. FirstRand Bank discontinued in providing general banking services to several cryptocurrency exchanges in SA during late November. By the looks of it, FirstRand is a notable financial institution located in South Africa. Moreover, FNB also blamed the uncertainty of regulation for the recent move.

Cryptocurrency is quite popular across South Africa

Also Read: Lawmakers in the US want to make Libra into a security

The reason why the cryptocurrency is becoming quite popular in South Africa is due to the cross-border payments. Back in August 2019, Luna, a significant cryptocurrency exchange in South Africa, did see an average volume trading of around 80 million ran. There was a substantial surge in new customers that Luno saw; later, it reached a distinctive milestone of approximately three million wallets in 40 unique countries.

Luno’s general manager in Africa, Marius Reitz, said that there is an increase in worldwide adoption. The purpose of the company is to reimagine a conventional financial system; the money is faster, cheaper, & safer with equal and open access for the entire South African population

The new regulations that will be enacted by the Central Bank of South Africa would make sure that they govern cryptocurrencies. It is important to note that South African local banks are trying to tighten their grip on digital currencies in the country.

In addition to this, Business Report said that First National Bank, South African’s significant bank, has shut down most of the cryptocurrencies companies. FNB provided a statement where the bank said that it had taken necessary action after a review of risks that are associated with several companies that handle cryptocurrency.

An exchange charge of a digital asset in South Africa has been deeply affected after FNB’s new move denied the exchange banking services. It seems that things have taken a definitive turn where cryptocurrencies won’t be able to rely on conventional banking.