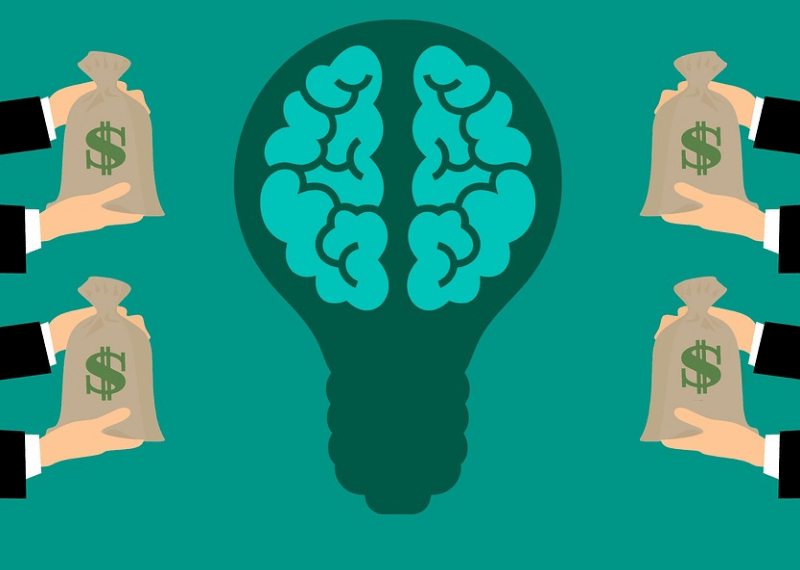 Back in 2017, The ICOs (Initial Coin Offerings) were all in trend; permitting the budding startups to utilize capital that could have been typically out of reach. By the beginning of this year, however, their reliability as an investment tool was already tottering. The ICO projects began to fail. Bad actors and scams became rife.

An SME funding platform, Investx, recently announced that the public sale for its INZ utility token would be carried out as an ethical ICO. It is an attempt by Investx to fight this rage.

Investx is a regulated equity crowdfunding platform, founded by Marcus New in 2011. The platform is built on blockchain technology that permits SMEs (Small and Medium Sized Enterprises) to elevate funds. It further gives investors a whole new access to shares of their choice in successful businesses that are, as of now, inaccessible.

At Investex, security tokens would be issued for every deal after it is completed. The platform will transform the cost and access to investing, making it rewarding and affordable, thus, permitting the investors to share and back in the success of businesses they trust in.

Investex has boarded David Atkinson, Director of Holochain, to further guide and assist them in the new ICO project.

Atkinson said that “ICO investors these days are craving for something extra like honesty, moderation, accountability, and openness.”

“Initially when we created an ethical model for Holo, it was only about assuring investors that our company would keep these principles. Now with Investex, our company has raised these ethical principles to next level,” he further added.

The three ethical principles are: implementing a sustainable token supply, lessening volatility and acting as a value floor and thereby developing a reserve fund. Standing by these three ICO principles,  the Investx team expects that they will be able to minimize risk for investors and maximize the long-term value of the firms token.

Building the Future Platform for the Gig Economy