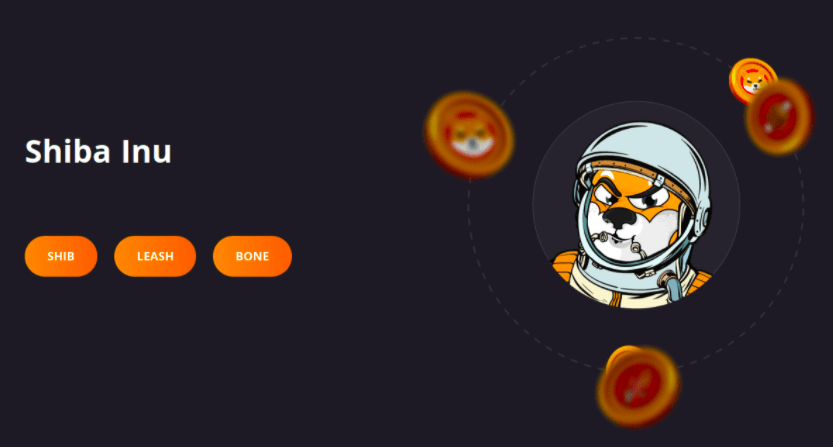 As we recently witnessed, coins like DOGE and SHIB gained tremendous popularity amid the meme coin frenzy somewhat instigated by Elon Musk. Moving progressively to the emergence of more potential coins in the memeverse, we have LEASH and BONE lined up next to take the crypto market by a blow.

One of the leading crypto exchanges, Bit.com recently made an announcement regarding the listing of LEASH/USDT and BONE/USDT trading pairs on its platform. Both the coins are part of the ecosystem shared by one of the most popular coins in the market, Shiba Inu.

Talking further about the two meme coins that are scheduled to make an entry in the market on Bit.com with the onset of February 10, 2022, at noon, let’s proceed.

Starting with LEASH, we must note that it is developed in order to incentivize LPs, the liquidity providers. This token marks the commencement of its creation with the idea of acting as a rebase token, a stablecoin. However, the token will now be released from any underpinning asset.

As for the official description of the second token from the meme ecosystem, BONE, it has been introduced as the potential decentralized autonomous organization token for the community of Shiba Inu, which is often called the ShibaArmy.

Toya Zhang, the Chief Marketing Officer of a full-suite cryptocurrency exchange launched by Matrixport, Bit.com, laid an emphasis on the potential of meme tokens.

Zhang advocated in favor of meme tokens and released a statement that said meme tokens have explored yet another perimeter of a community movement collectively formed of fondness, creativity, and limitless participants.

Regardless of the fact that serious investors are not very fond of this category of investment, we just can’t deny some facts. The Shiba Inu community exhibited great resistance to the fluctuations in the market and is backed by the so-called army that consists of more than 90,000 holders.

In addition to this, we must emphasize the contribution of Bit.com in facilitating the burgeoning crypto finance space.

The Shiba Inu Is Added To The Gemini Exchange