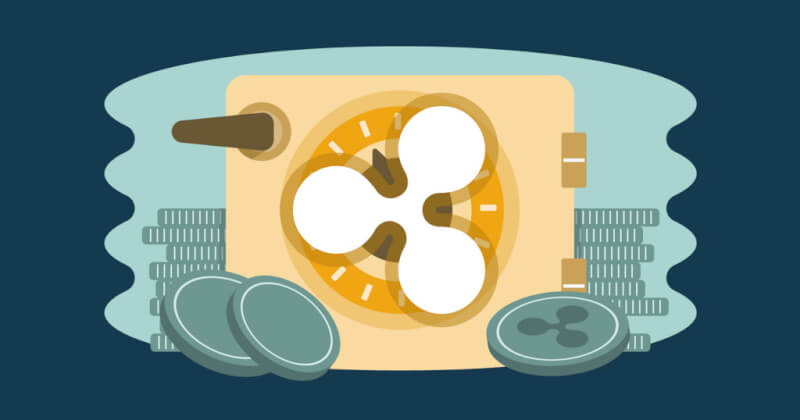 Major cryptocurrencies like Etherum, Ripple and Stellar are losing out in the market due to daily dumping. Inactivity of crypto-market has given rise to a dumping of the value of most of the coins again. According to the latest update, the crypto market has lost nearly $215 billion and more in the sideways channel. Bitcoin’s value was the first one to drop by 2%, ending at the value of $6,480. The rest of the cryptocurrencies also lost their value and the value of those currencies decreased by 4.4% and slid back to $220.

Due to the occurrence of a dump every 4-5 days, the crypto market has been facing the downfall and became more predictable since past couple of months. As expected alt-coins were in the red zone the whole day. The top ten cryptocurrencies are more affected as the XRP is leading in the downfall with 8%. Stellar is facing a downfall of 6.5% and the next currencies that comes in the list are BitCoin Cash, Litecoin and Cardano losing approximately 4-5% of their value. Monero is the only coin that has been maintaining the same value irrespective of the fluctuations. The closing price of Monero by yesterday was $115.

Binance coin is the only coin that is in the green zone with a rise of 3% and it reached a value of $10.25. There is no way that the alt-coins will be going green today and the other top coins are also making approximately 4% benefit and the coins whose value has been increased are HyperCash and Loopring.

The dumping has been faced by the entire crypto market. There was a total decline of 3% today and $7 billion has been sold off dropping the market to $215 billion. During the week they are marginally increasing but there are no signs of modifications at the moment.

Crypto is Here to Stay, According to CFTC Chairman

Uganda’s Royal Family Lends its Support to the Cryptocurrency Revolution