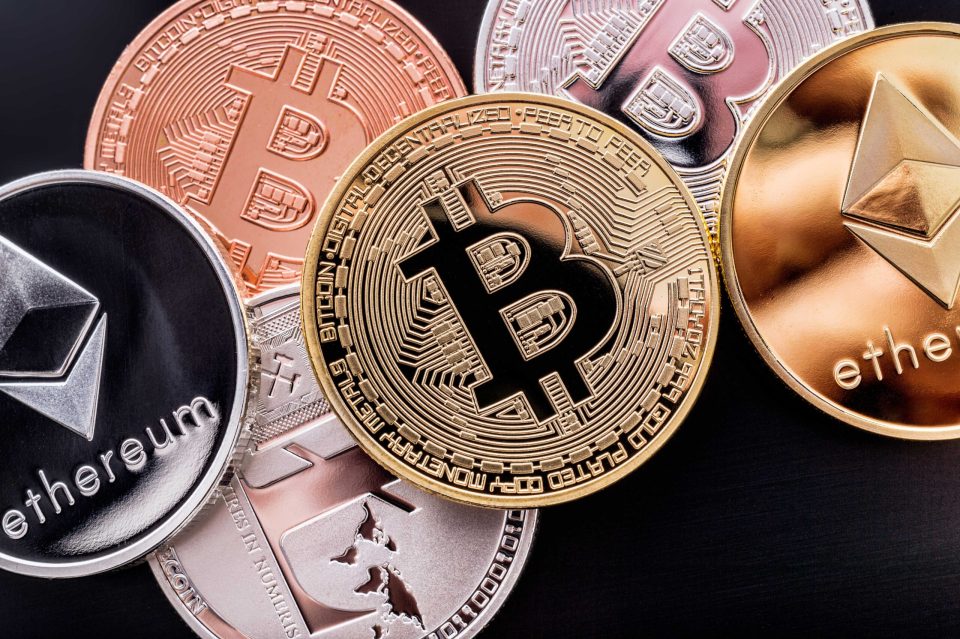 Digital currencies, from bitcoin to Ethereum, are surging in popularity. You may be wondering how these virtual coins work and what the difference is between them. This post will explain the most popular types of digital currency that are available while also discussing the pros and cons of each. Bitcoin is the first and original digital currency. This is due to its ease of use, speed, and low transaction fees. Some people buy bitcoin as an investment, while others use it to pay online merchants and other people easily. Many websites have started accepting bitcoin payments, which is convenient because you can spend your bitcoins anywhere you want. One issue with this type of currency is that it isn’t regulated by any central authority.

Bitcoin is one of the only digital currencies that is completely decentralized, meaning there is no central authority to regulate it. Because of this, people often incorporate bitcoin into other apps and platforms to create new ways for people to use bitcoins, for example, tipping online merchants. Another issue with bitcoin is that it can be extremely volatile, and not everyone wants to be spending money on a currency that can go up and down by thousands of dollars in a matter of hours.

As opposed to traditional currencies, bitcoin operates within a decentralized blockchain network with its own native tokens. Also, there are no central banks that control it. It is composed of a record of all transactions that are made over time. The identities and the amount of bitcoin in each user’s wallet are kept secret. The only way to obtain it is through mining, which involves completing complex mathematical problems with computer power and processing time. Ethereum uses its own blockchain network that differs from that of bitcoin in many ways.

Ethereum also offers a number of other features. These include the option to create smart contracts and the ability to create decentralized apps, more commonly referred to as dapps. Ethereum’s blockchain operates in a way that allows users to make updates to their records on a need basis. The most popular cryptocurrency after bitcoin is litecoin. This digital currency is very similar to bitcoin but is considered by some people as an upgrade because of its faster processing times, lower transaction fees, and updated technology that allows it to complete deals almost instantly.

This is the one thing that can either blow you away or leave you wondering what the heck is going on. Cryptocurrencies are not like traditional currencies. They are not backed by a central government, and they usually only have a specific purpose, which makes them very different from traditional money. The reason why they are called tokens is to differentiate them from traditional currencies like dollars, euros, and pounds because of their function within the local cryptocurrency network. Bitcoin tokens are used to represent a quantity of digital currency, while coins are used to represent precious metals. Together they refer to both units and the digital currency they represent.

How to get digital currency?

There are a few different ways you can obtain digital currencies. One of them is mining, which is the method that allows people to make new tokens and earn cryptocurrency. Mining involves solving complex mathematical problems with your computer in order to receive a reward of bitcoins (or other coins) as compensation. There are some people who are mining for profit, but it is important to remember that mining requires a large amount of power and expensive equipment, so it might not be the best way for everyone to get into the crypto game. Another way to get tokens is to purchase them in exchange. There are many exchanges out there, so it’s important to do your research to find one that offers the best rates and deals. Once you have purchased your tokens, you are ready to use them right away. You can trade money for coins or use a digital wallet for payments with many different cryptocurrencies.

If you’re looking for an app that will allow you to easily find a wallet and make payments, consider trying Coinbase. It’s an app that is relatively simple to use, making it a great place for beginners to start. You can instantly watch all your transactions from the app, which is helpful. It also allows you to buy or sell coins with your linked bank account or by using a credit card. Coinbase is one of the most popular choices, and it’s easy to see why. It’s a great choice to start with because you can use your Fiat currency to purchase other digital currencies.

However, if you are looking for an app that will provide you with more options and flexibility, consider trying Jaxx. It’s a multi-purpose wallet for all your tokens in one place. You can use your ETH, BTC, or any other of your digital currencies to make payments with this wallet. It also has a large number of tokens that it supports and these are changed regularly based on popularity and demand. The cryptocurrency market is volatile and can be difficult to understand for new investors, but bitcoin 360 ai offers an easy way of getting started with your investments without all the fuss!

If you want to avoid being scammed, the best way to do so is to research the reputation of the company you are buying from. One of the best ways to find out if a company is trustworthy is by looking at its rating on LinkedIn, which can be found under “Careers and websites.” People also check reviews when they are buying goods or services online, and you should also do this when it comes to crypto. It’s not uncommon to find complaints about bad companies online, so it is advisable to steer clear of unreliable and suspicious sellers.

Cryptocurrency is an innovative way to make payments and exchange money. It’s also a new way to make huge profits, so you should definitely give it a try. Because of the new technology involved and the lack of regulation, it’s easy for people to be tricked into scams or to lose their tokens if they aren’t careful. This is why it’s important to go into cryptocurrency with your eyes wide open and use caution when it comes to choosing which cryptocurrencies or digital wallets you will use.