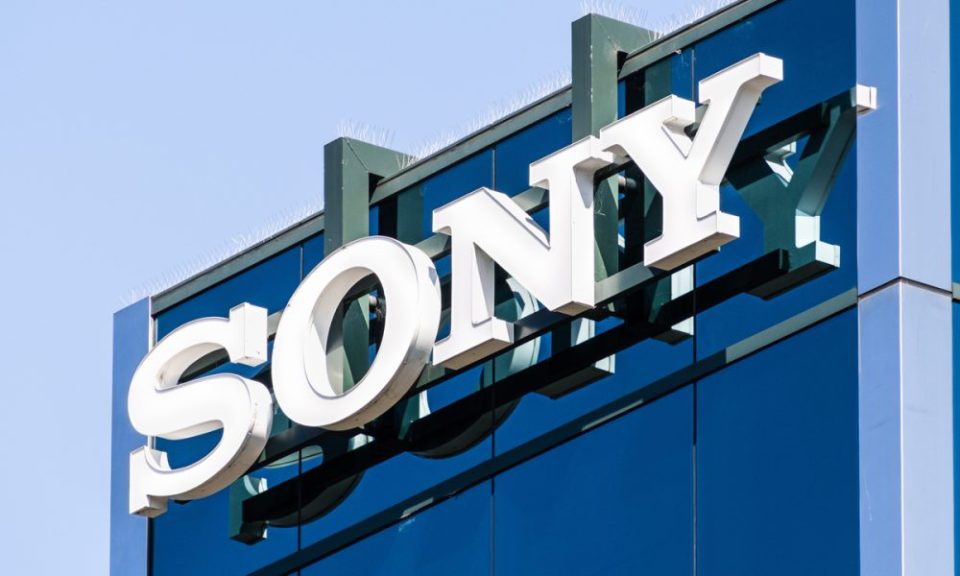 Sony, a Japanese electronics titan, is making a new wager in the Metaverse market with its newest product. Sony has introduced a new line of smartphone wearable motion trackers that will allow users to enter the Metaverse.

Published: Sony Group’s latest gadget is a set of wearable motion trackers designed to bring users into the metaverse on their phones https://t.co/tzg1nd4FNh

The motion trackers may be used with either an Android or an iPhone. This apparatus, called Mocopi, comprises six pucks that the user straps around their head, ankles, wrists, and hips.

Using these sensors, users of Sony’s Metaverse applications for Android and iOS will be able to give their digital characters lifelike movements.

Sony has announced that it will begin selling the Mocopi kit for an inexpensive 49,500 yen ($360) in January 2023. Sony would be taking a significant risk if it decided to enter the VR/AR market in this way.

We also know that Facebook’s parent company, Meta, is developing a Metaverse experience for virtual reality headsets. The company might have an advantage over its rivals if it entered the market before the competition.

The following companies are entering the #Metaverse

Promoting the Metaverse to the General Public

Virtual reality (VR) apps and the Metaverse have been unable to attract a significant portion of the general public. The high price of the necessary equipment has been a major deterrent to newcomers.

With its low-priced offerings, Sony hopes to make a splash in the wearables market and carve out a niche in the worldwide gaming and peripherals industry.

Sony aims to capitalise on the growing popularity of the Metaverse by using its skilled software developers and well-recognised PlayStation brand.

The Tokyo-based computer behemoth is prepared to launch an aggressive drive in its gaming empire, surpassing the traditional dominance of console games.

Sony can reach its goal with these cheap mobile and PC gaming accessories. Sony and Theta Network have been working on the Spatial Reality Display and ThetaDrop since earlier this year.

A Beginner’s Guide To Different Types Of Digital Currency