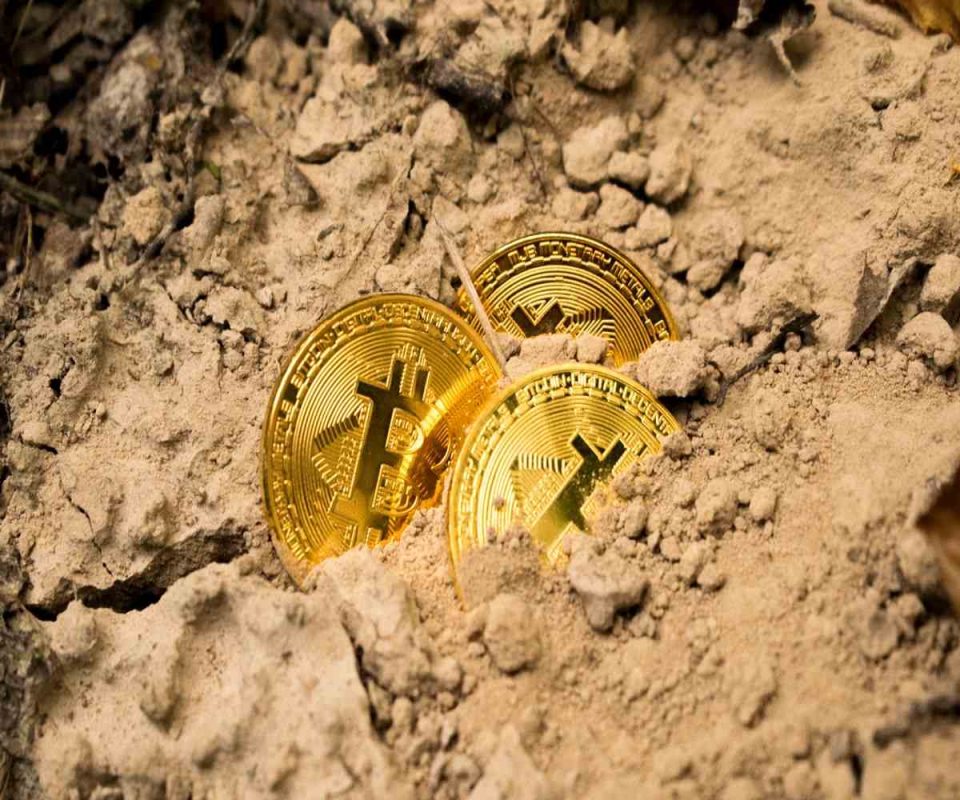 The birth of Bitcoin, which is the first publicly used form of cryptocurrency, was only about a decade ago. But that doesn’t quite reflect the actual history of the tech behind this currency whose original concept can be traced back close to four decades ago. Crypto Head covers a lot of info on this subject so be sure to check that out.

Where it all began

The technical foundations of what is now known as cryptocurrencies date back to the early 80s. In 1982, a computer scientist by the name David Chaum in his paper titled “Blind Signatures for Untraceable Payments” proposed for the establishment of discrete money transfer methods. The idea was to create a new form of cryptography that could lock out third parties from accessing sensitive information on payments made between two entities.

By 1990 and after testing out his blind signature system for nearly a decade, Chaum set up DigiCash, a secure online currency that in many ways worked like the modern-day Bitcoin. Unfortunately, DigiCash was never taken up quite well by the public and the business world which led to its ultimate crash in 1997.

For the next decade, many other similar currencies emerged with notable names including hashcash, b money, and Bit Gold. None of them ever got to see the light of the day, unfortunately.

In 2008, a new cryptocurrency form by the name Bitcoin was born. In August of the same year, the domain Bitcoin.org was registered with the owner(s) exhibiting ambitions similar to those of his predecessors. The idea was to create a mode of payment that eliminated the need for third parties to complete transactions and one that provided secure digital signatures. To explain how Bitcoin was meant to work, a whitepaper titled “Bitcoin: A Peer-to-Peer Electronic Cash System” was written by a mysterious author by the name Satoshi Nakamoto. The elusive author who to this date has never been known is considered to be the founder of Bitcoin.

By the end of 2009, the popularity of Bitcoin had soared tremendously with the New Liberty Standard even publishing the first exchange rate for the coin. At the time, $1 was worth about 1,310 BTC. In May 2010, a Florida based programmer paid for two pizzas worth $25 with 10,000 BTC. This first transaction opened gates for even more uses of Bitcoin as a mode of payment. By the end of that year, the market cap for Bitcoin had surpassed $1 million.

More and more people were taking notice of this new digital currency that was now showing a huge potential to disrupt the finance industry and change the way people invested. The coin was also getting a lot of publicity, both good and bad, from trusted sources like Time Magazine and Gawker. By mid-2011, the value of 1 BTC was about $30, a significant growth from $1 in February that year.

The rise of other forms of cryptocurrencies

The growing popularity of Bitcoin meant that many other developers were already trying to create other forms of cryptocurrencies in attempts to replicate the success of Bitcoin and to ride on the wave the coin had formed. This saw the emergence of similar digital coins like altcoins and Litecoins. In April 2012, the value of Bitcoin which was still the most popular of the cryptos on the market at the time surpassed the $100 mark. More investors were now getting more serious about investing in the coin.

For the years between 2013 and 2017, the price of Bitcoin kept rising and falling mainly due to market forces and the fact that traders still didn’t trust it fully as a reliable investment vehicle. During this time, the coin grew to over $1000 in value but not without several periods of negative fluctuations that saw even established crypto exchanges like Mt. Gox go bankrupt and shut down. More coins were also emerging including Ethereum and Coinbase.

Following a wildly successful year in 2017 where Bitcoin ended up hitting an all-time peak value of nearly $20,000 per BTC, mainstream stakeholders in the finance and investment industries started joining the bandwagon. Governments were now looking for ways to control the currency while major companies were now accepting payments using the coin and others. But the success was going to be short-lived as Bitcoin prices dropped sharply at the turn of 2018.

While Bitcoin and other cryptocurrency forms have not been able to regain the level of success they enjoyed back in 2017, there have been signs of recovery in the last one year. At the time of writing this post, Bitcoin is trading at slightly over $7,000 while many other coins have also been recording gradual but consistent growth in the past several months. To this end, it’s safe to say that the future of crypto as a form of investment and currency is still very much alive.

What’s Next for Bitcoin?