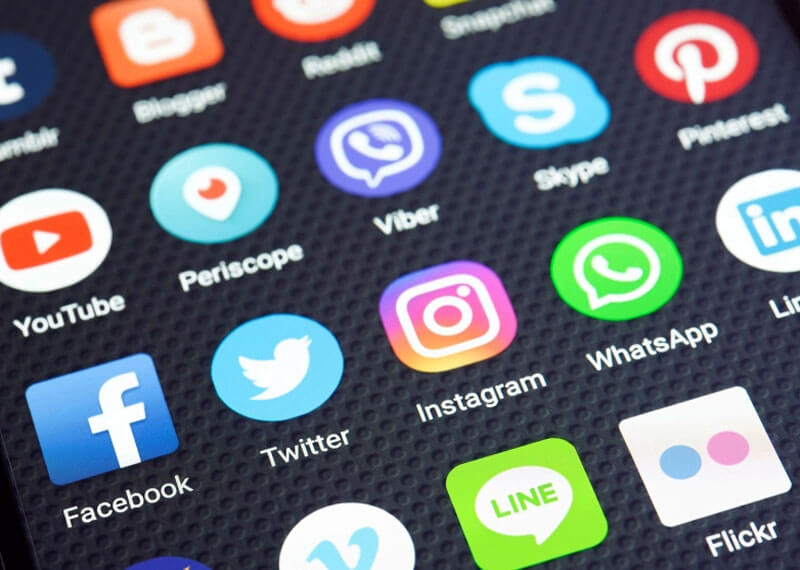 A report from last week suggests social network giant Facebook is making plans to change social networking all over again. Mark Zuckerberg says that Facebook has come up with ideas to merge Instagram, WhatsApp, and Messenger. Zuckerberg wants to create a unified platform. In the 2018 Q4 earnings call, Facebook CEO came forward to announce something unusual. He said that the company is considering to bring an idea to life, but this won’t happen in 2019.

The report from last week explains that users can easily communicate if Facebook mergers three social media services into one. According to the report, unifying Facebook, Instagram and WhatsApp threads will benefit the users in a whole new way. Once three of the social media services combine, it will broaden the availability of facilitating an end to end encryption.

Zuckerberg recently spoke to the investors. There is a need to combine WhatsApp, Messenger, and Instagram. Nevertheless, combining these services into one is in the early stages. The Verge, media outlet reports that Zuckerberg said that they are going to make it happen. Given that they do not know as to whatever they are going to end up doing. The merging is not going to show up until the year 2020.

Now, what brittles the people with this piece of information is that why is Facebook trying to combine these platforms. Zuckerberg also came forward to explain that the primary benefit from combining these platforms is to expand the end-to-end horizon. For instance, this will also enable a Messenger user to send an end-to-end message to people using WhatsApp. Furthermore, an Instagram user can also send an encrypted message to a person using WhatsApp Messenger.

Zuckerberg also said that he feels that things are currently in the right direction. He assures that they should already proceed with this concept and add on a lot more in their future endeavors. According to Zuckerberg, there is a dire need to adopt end-to-end messaging.

How will the Android users get benefited from this venture?

The reason that makes this a lucrative venture is that the end-to-end encryption will remove the defects in the apps. Usually, people like the fact that WhatsApp has end-to-end encryption. And this is the perfect direction that the world should head as of now. Combining these social media services will create a new opportunity. And eventually, this will make the encryption work more consistently right across three different apps.

Also Read: Overwatch is getting a new Paris Location

This change will make communication borderless. Tens of millions Google Android users prefer Messenger as a default SMS app. Mark Zuckerberg didn’t accurately reveal how this is going to benefit the people using Instagram to text and chat. This also raises ample questions related to privacy. This also means that Zuckerberg wants to tighten his control over different services.