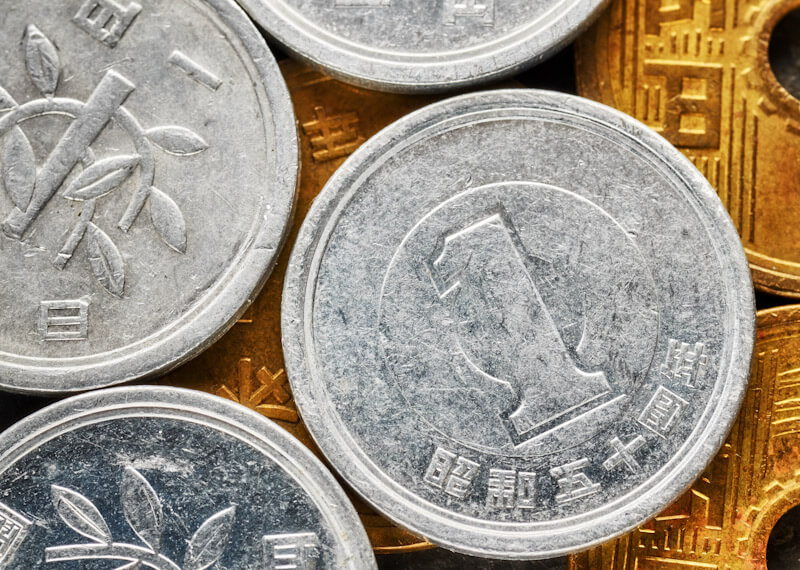 Last month there was a major hack which affected many crypto users of Zaif, a Japanese crypto exchange. The firm behind Zaif is Tech Bureau, which stated that they are planning and about to implement a robust strategy to compensate those users.

On Wednesday, it stated that they made an agreement with a publicly traded investment company in Japan – Fisco. They will handover the businesses of Zaif to the current cryptocurrency exchange of Fisco.

According to the deed, the new owner will have the responsibility to compensate the customers whose funds were lost in the hack. This approach is safer according to both the parties involved and is safe for the users as well as the Fisco platform.

Almost $60 million worth of cryptocurrency has been hacked and stolen from Zaif which is one of the top sixteen crypto exchanges in Japan as of now and is licensed as well. This amount includes around 6000 Bitcoins. As per CoinDesk, Monacoin and Bitcoin Cash have also been compromised in this attack.

Fisco, which started its operations back in August 2016, now has to compensate the affected users using Bitcoin Cash and Bitcoin. This will be implemented for the users who lost the same cryptocurrencies.

For the users who lost Monacoin, Fisco will use Japanese Yen to pay back the lost amount. It will be compensated at the rate of $1.28 for each token lost or 144.548 yen for one token lost in the hack. Per CoinMarketCap’s data, the present price of Monacoin is $1.14.

Tech Bureau made an agreement with Fisco right after the hack and offered five billion Yen to invest in stakes of Fisco and helped in Zaif’s compensation process. After the final negotiation, it was decided that the entire business will be taken over by Fisco.

On November 22nd, the business is proposed to be transferred, and this month, both companies are going to hold a meeting of the shareholders for the same.

It was also stated that Tech Bureau after this complete process is over, will dissolve the crypto exchange and cancel all the licenses it has with financial service companies and financial regulators in Japan.

The Advantages of Decentralized Finance

Without Mathematical Indicators, What Hints At Bitcoin’s Movement?