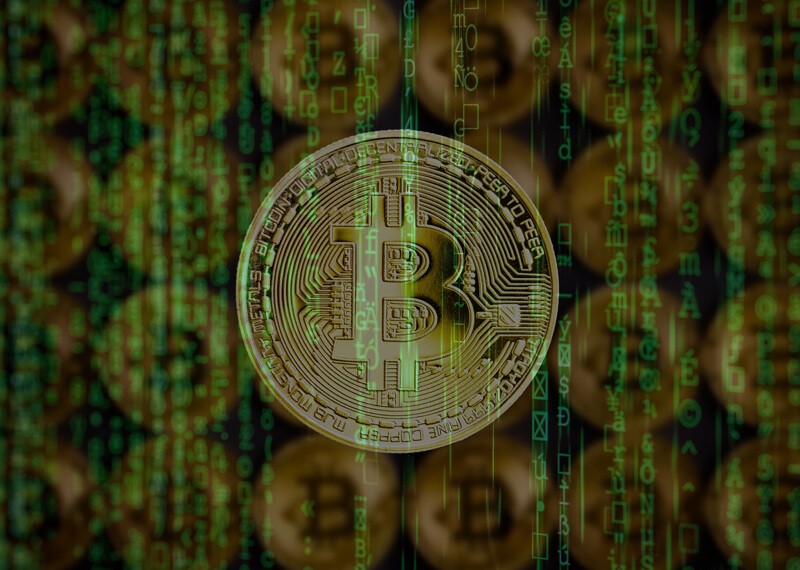 Zaif, a cryptocurrency exchange that is approved by the Japanese government, has provided confirmation that because of being hacked it has had about 5,996 BTC stolen from their exchange which amounts to over 60 million USD. A part of the BTC that was stolen was owned by the exchange but a major portion of it belonged to the Zaif’s customers.

A host of services such as deposits, withdrawals and merchant payment services had been suspended once Tech Bureau Inc, Zaif’s operator, ‘detected server abnormality’ back on Monday. According to the company, its hot wallet had been accessed in a manner that was deemed unauthorised between 17:00 and 19:00 on the 14th of September. It stated, “Some of the deposit and withdrawal hot wallets were hacked by unauthorized access from the outside, and part of the virtual currencies managed by us was illegally discharged to the outside.”

According to Tech Bureau, the amount of damage that was undertaken owing to hack cannot be estimated until the server has been restarted which can only be done once it has deemed to be secure so that no further cryptocurrency can be stolen. The company mentions, “It is estimated that the total loss due to the damage…is equivalent to about 6.7 billion yen [~US$60 million] (including MONA and BCH) in Japanese yen. Currently, we are checking and strengthening security, rebuilding the server, etc., in order to restart the system of depositing/withdrawing virtual currency”.

Zaif was established in 2014 and is among the sixteen cryptocurrency exchanges that have been approved to function within Japan.

Play CryptoSlots’ New Game for Cash Prizes of up to $1,250