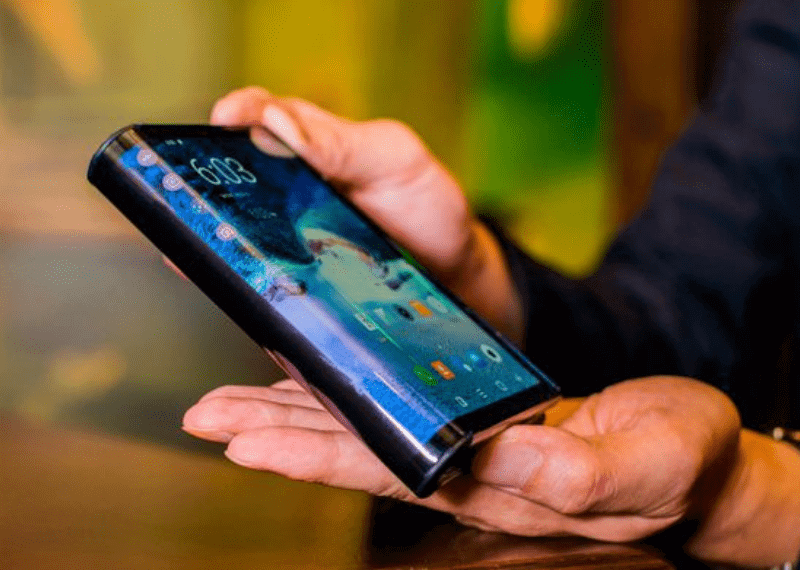 Days are drawing closer to the launch of the much-anticipated foldable phone by Samsung. A Smartphone is the only device in the world of gadgets that has been subjected to never-ending speculation as well as rumors – all of it for a good reason.

The foldable Smartphone is predicted to be a robustly large, quite expensive and it will sport a completely new form factor which is reportedly alien to the present day Smartphone users. And now most Korean publications are stating that the camera of the phone will feature three sensors.

A Peek Into The Past!

The Smartphone that is being stated as the Samsung Galaxy Fold by the industry insiders, will be reportedly shipped with the tri-lens rear camera. This makes complete sense as this is the same thing that one of Samsung’s A lineup devices featured, and that device was Samsung Galaxy A7. 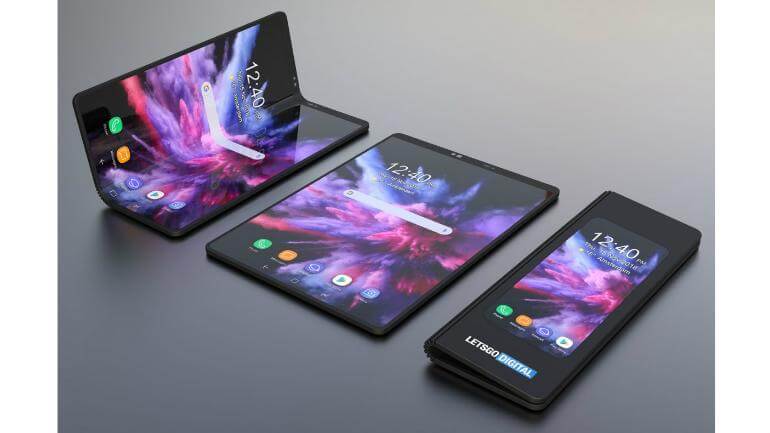 The camera of Samsung Galaxy A7 is comprised of the main sensor along with a depth sensor, and with an addition to the two sensors, Galaxy A7 also sports an ultra-wide lens. When Samsung released its Galaxy A9 in the year 2018, the Smartphone giant had reportedly added a telephoto lens to provide the camera of Galaxy A9 with a quad-camera setup.

Nevertheless, according to the market reports, there is a highly likely chance that Samsung will revert to the triple-camera setup of Samsung Galaxy A7 for the forthcoming foldable Smartphone. It is reported that Samsung will unveil the foldable phone along with the Galaxy S10 lineup on 20th of February.

A Look At The Storage And Battery

The new report doesn’t share any of the details regarding the camera on the front side of the foldable phone. If people want to get a taste of few of the other specs of the foldable Smartphone, BRG has informed people just a few weeks before that Samsung’s foldable device is going to be powered by the both Snapdragon 855 as well as Exynos 9820. The foldable model will be paired with RAM of 8GB and an internal storage capacity of 128GB.

When it comes to the battery, people will be glad to hear that,  this one is going to feature a couple of battery cells. Each one of them will be placed in half of the chassis and each of the batteries will have the capacity of 5,000 mAh to 6,000 mAh.

As 2018 ended with a bang, there have been quite a significant number of rumors that the foldable phone is going to drain people’s wallet. Some of the people have even put the estimation price range of the Smartphone between 1,930 and $2,570. It is a no surprise that Samsung is developing a phone meant for a certain section of people or working professionals. So, all people can do right now is wait for the release of the foldable phone.

Cryptocurrency & Facebook Together Walking Towards The Evolution Of The Mobile Marketplace!

Temtem – Not yet-another-creature-collecting game – Give a try!