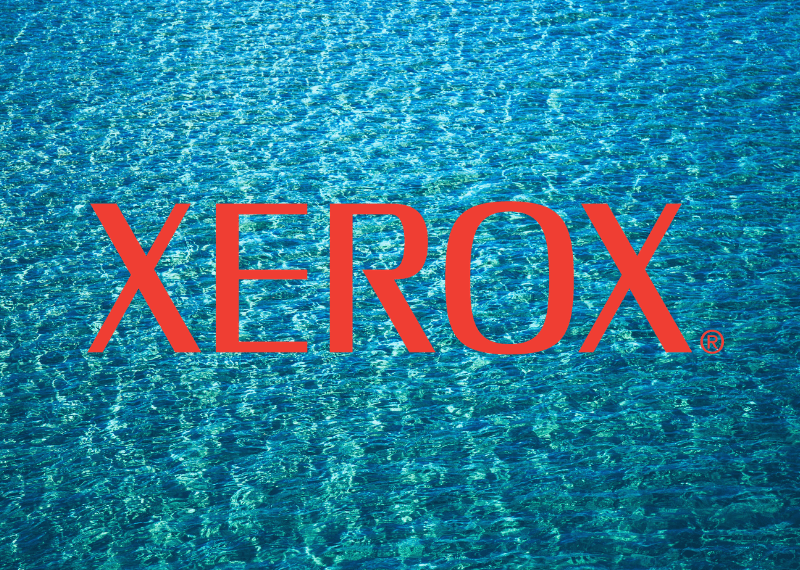 America based Global Corporation, Xerox has won the patent for a blockchain-based auditing system for electronic files, following a US patent filing released on November 13.

Xerox Corporation is known for its famous printing and digital copying appliances. It was founded by Joseph C.Wilson and Chester Carlson back in 1906. It was formerly known as XEROX. The company sells digital and print document solutions, in addition to document technology products across 160 nations. It is headquartered in Connecticut, U.S. The corporation intends to focus on its document outsourcing business and document technology and it continues to trade on NYSE.

The Global Corporation first filed the patent back in August last year, which details a blockchain-powered system for the secure and safe recording of revisions that are made to electronic documents.

The patent filing also describes that the management network would change its users whenever a specific node fails to authorize the document or the content varies from its verified version.

The Global company believes that the new technology could be utilized to audit electronic files across many fields such as financial records, educational documents, and medical. The patent filing specifically reveals criminal investigation records like crime scene photos, interview notes, and DNA test results which should be secured from being changed or tampered.

Back in 2016, Xerox filed an identical patent that intended to build a blockchain-powered timestamp protocol for information such as pictures and copies. The firm wanted the marks to be irreversible, which means the information bearing such a mark can be presented in court as a evidence.

Xerox is not the only company which has filed such patents. Many other major electronic and tech firms have filed a slew of patent applications for different proprietary iterations and applications of the blockchain-based technology.

According to a report, IBM has filed more than ninety blockchain-related patents, the most recent of which intends to use blockchain technology to help scientific research and offer a record of its results.