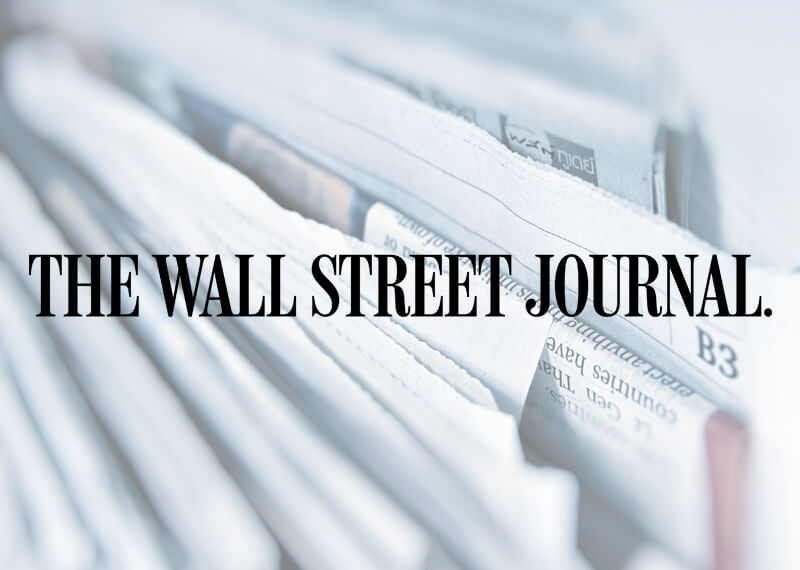 A recently published report by the Wall Street Journal (WSJ) states that the crypto-exchange ShapeShift has been involved in money laundering by allowing anonymous users to convert their Bitcoins into other currencies, which the regulatory authorities aren’t able to track.

The report states that over 9 million USD has been exchanged using ShapeShift in the last 2 years, which were intended for criminal proceeds. Although Shapeshift is registered in Switzerland, they have their offices in Colorado, U.S.A., with both the company’s CEO and marketing chief residing in Denver.

According to WSJ, criminals have taken undue advantage of the anonymity provided by the ShapeShift exchange and this has been confirmed by the law-enforcement authorities, as well as independent investigators. The security researchers have cited an incident that occurred last year when the ‘Wannacry’ ransomware attacks, reportedly perpetrated by North Korea, had used the ShapeShift exchange to convert Bitcoins into Monero (the privacy coin).

Though many crypto-exchange firms claim to follow the regulations set by the federal laws by storing the identities of the customers, ShapeShift’s CEO Erik Voorhees has long ridiculed such regulations stating in a May interview that there is no need to record customer identities just to catch hold of an occasional criminal.

The Wall Street Journal, in an exhaustive investigation, found that the computer algorithms that it had built tracked over 2500 transactions with suspected investment frauds that included hacks, blackmail and other alleged crimes that are associated with the internet money. Conceding that this was merely the tip of the iceberg, WSJ found such suspected transactions amounted to over $88.6 million, supposedly laundered through 46 exchanges.

The report adds that many of the suspected criminals are on the run with some being arrested. Only a fraction of the supposed laundering has been recovered, to the tune of $2 million by law agencies.

Based on these findings, the WSJ provided ShapeShift with the addresses of the suspects who were believed to be part of the laundering fraud. Veronica McGregor- ShapeShift’s Chief Legal Officer acknowledged that they received the list of the suspects and have taken immediate action by banning them from the exchange.

As published in an earlier report by NewsBTC, ShapeShift is now making it mandatory for customers to provide their identities with the firm from 1st October. McGregor also stated that CEO Voorhees’ comment should not be misinterpreted and he does not support money-laundering.

However, a noteworthy and interesting comparison is the amount of money that has been laundered through centralized banks which stands at a whopping $1.97 trillion over the last 2 years. The alleged laundering of $9 million through SpaceShift looks trivial in comparison to the $1.97 trillion.