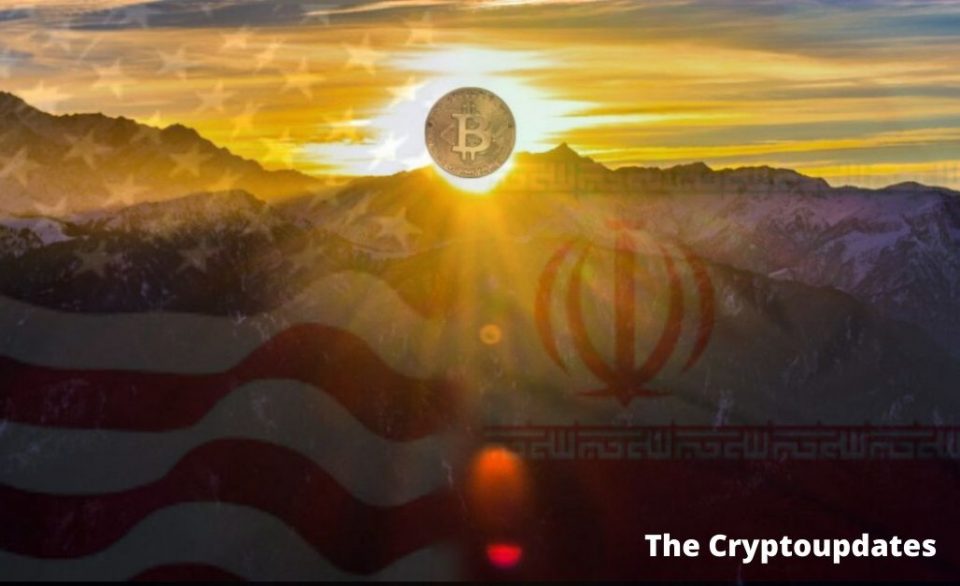 Just Days After Bitcoin was allegedly reported to be trading at $24,000 in Iran after the head of the Iranian Revolutionary Guards’ elite Quds Force, general Qasem Soleimani, was killed by U.S. forces, Bitcoin has seen a meteoric rise in its prices. Bitcoin has hit 2020 High above $8,400 and it comes amid the Iranian missile attack, after Iranian missiles struck U.S. bases in Iraq as retaliation.

Reports are coming in, as traders seems to be moving away their assets to safety and buying into gold and oil. The previous report of Bitcoin trading at unheard of prices were misleading and it turned out that it was due to a misunderstanding of the exchange rates. However, this surge in price seems to be in part, of the attacks itself. The safe haven assets of gold and oil are also seeing a pump in prices as a result. As has become customary for Bitcoin, any geo-political tensions seem to only strengthen the cryptocurrency as it is considered one of the safest store of value around. While the cryptocurrency has been known to be extremely volatile and it is very difficult to ascertain the price movement to any single cause, the speculations around it can be matched by the movements in other assets and combined with the reports from personalities like Joshua Green, who is the Head of Trading at Digital Asset Capital Management – a cryptocurrency trading firm, has confirmed also that it was indeed the events in Iraq that have led to the Bull-Run.

Green while talking about the price movement also commented about the movements in other assets, “You are also seeing oil and gold up strongly,” Green, said. Others such as Mati Greenspan, the founder of crypto and financial analysis outfit Quantum Economics, also commented – “The resemblance between digital gold and the physical stuff is uncanny”.

Whatever might be the reasons for the price movement, it is a consensus among crypto traders that the prices might still move forward as the events keep unfolding in the following days, so keep your eyes peeled for any pumps in the coming days.

Jyoti Behl is an independent writer, editor with publishing experience in the spheres of high-tech, blockchain and startups.She's trading some stocks and digital currencies for experimental purposes and hunting for the most interesting, cutting-edge technologies' use cases in investing and finance. She began writing for The Cryptoupdates in June 2019.